The annual celebration of the Summer Solstice which marks the longest day of the year .

Ligo Diena, it is a time to be with friends.

Family and loved ones and is usually celebrated with a big meal during the day before heading out to one of the many public parties.

Which involve traditional dances and more eating, drinking and singing.

Bonfires are also lit which is a ritual that links back to the old tradition of cleansing and warding off evil spirits.

The day is a national holiday in Latvia, which is known as Janis. 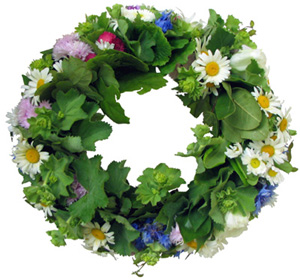 Referred to as a “Son of God” in some ancient Latvian folksongs.

Janis is also traditionally the most common of Latvian male given names, corresponding to English name John, and everybody of the name Ja-nis holds a special status on this day (Ja-n,i is a plural form of Ja-nis). 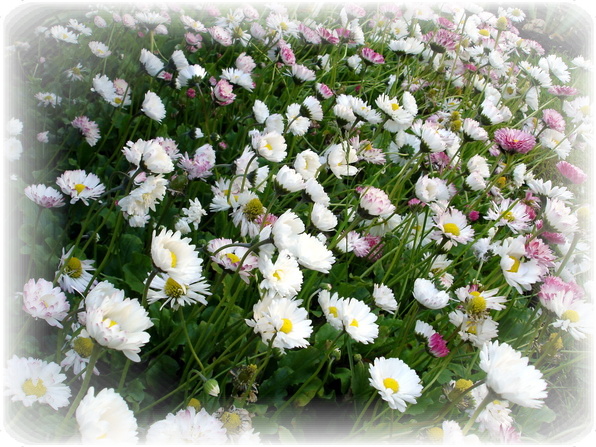