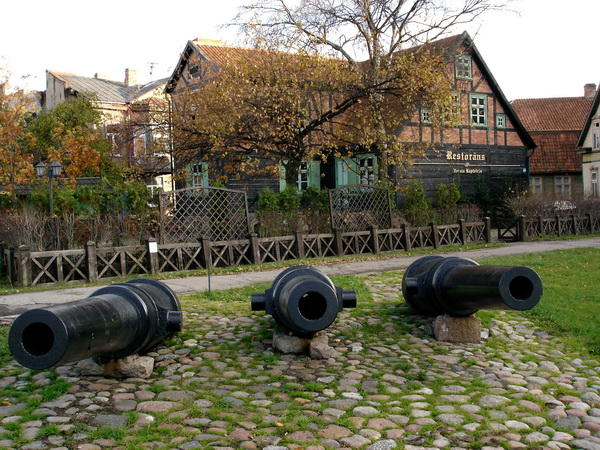 My town Liepaja is very beautiful.

I live Liepaja already long….. much. My name (nickname) laimisk. Listen my word…. about my town Liepaja. My city is located in Latvia. Latvia is Europe land.

Liepaja is located in Kurzeme administrative region. In the ancient times this was the territory of two people – Livs and Curonians. Liepaja has developed from small fishermen villages located near Liva River.

On April 4, 1253 this place was first mentioned in documents, dividing this land between Livonian Order and Bishop of Courland.
In 1560, when the Order fell apart, Liepaja with its surrounding territories was pledged to Prussia.On March 18, 1625 Frederich, Duke of Courland signed the document granting Liepaja city rights. As Liva River often got chocked with sand the dredging of canal begun in 1697.

The city grew with the development of port.

In 1795 Courland (today – Kurzeme) became a province of the Russian Empire and Liepaja Port was used for export of grain, wood, linen, wool, oil, etc. The peak of city’s development started with the construction of Liepaja – Romni (today in Ukraine) railway.

A Transatlantic ferry line Liepaja – New York – Halifax was opened in 1906. This progress fostered also the development of local industry – many companies including the ascendant of today’s Liepājas Metalurgs were opened in this time. In 1914 the population of Liepaja was 110 thousand.

Russian Tsar Nikolay II believed that Liepaja is a perfect place for a fortress. From 1899 to 1909 a military port, and 8 km of land forts were constructed. Although this fortress was never used, the military town built around it with Officer’s Palace, Orthodox Church, and Riding Manege that were later used by the Soviet Army, are a great monument of history and a tourist attraction.

During the World War I Liepaja was occupied by German army. After the war, when the independent state of Latvia was founded, Liepaja became the capital of Latvia when the interim government of Latvia fled from Riga on a ship, and returned to today’s capital – Riga only after half a year. The World War II caused severe damage to the city – many buildings were destroyed in bombings.

During the Soviet time the economy of Liepaja was boosted by construction of large plants and import of labour force from other Soviet republics. One third of the city was a Soviet Naval Base with 26 thousand military members. Thus Liepaja became a closed city and even local people had to have a special permit to enter the city.
After regaining of independence Liepaja has worked hard to change from a military city into a modern port city marked on European maps. The commercial port was re-opened in 1991. In 1994 last Russian Federation troops left Liepaja.

Since then Liepaja has engaged in international co-operation, has found 11 twin and partner cities and is an active partner in several co-operation networks. In 1997 Liepaja Special Economic Zone providing low tax environment was established for 20 years in order to attract foreign investments and facilitate the economic development of Liepaja.

Main attractions: Karosta – former military base from Tsarist and Soviet time, Holy Trinity Church organ and beautiful beach Events: classical and rock music festivals, international rally Kurzeme Liepaja is the third largest city in Latvia, a city of successful changes as the people living here on the stretch of sand between the amber sea and the lake for more than 750 years have always been tough, wise and daring.

Liepaja is the best place to be! You want to know why? We can tell you. Liepaja has balance in everything: The city is not crowded yet, it has all the best business and entertainment possibilities one could need.

Liepaja has a hard working administration and a very energetic community ready to participate in development of the city. Liepaja has industrial production of both delicate lingerie and hard metal products.

Liepaja port has both successful commercial activity within special economic zone and yacht port for tourists. Did we convince you to come to this beautiful city?

Then we can give you a couple of tips about where to go and what to see in Liepaja. You should visit Holy Trinity Church to hear the world’s largest historic unreconstructed organ with 141 stops and 7000 pipes.

You should visit Karosta and see the Officer’s Palace, Marine Cathedral, Riding Manege, Fortifications and the Northern Breakwater, Old Prison and interactive show Behind the Bars You should go to a concert by Liepaja Symphony Orchestra and afterwards relax in one of the beautiful cafes and restaurants in the city centre.

You should go for a romantic walk in Seaside Park enjoying the wind and the sunset reflections in the linden trees You should come to the City Celebrations in the middle of July and see Rally Kurzeme.

You should dance and sing all night in one of the rock music festivals and later go to bathe your tired feet in the Baltic Sea and feel the sand of Liepaja beach with the whitest sand in the Baltics. 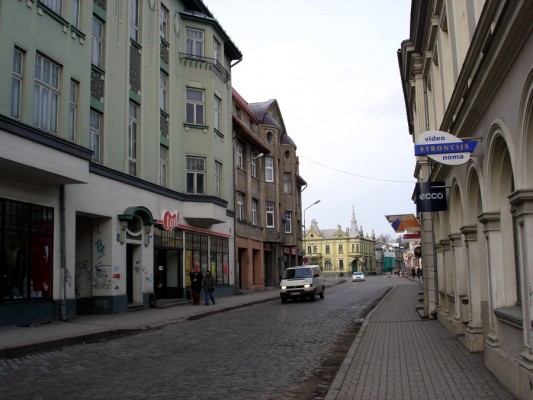 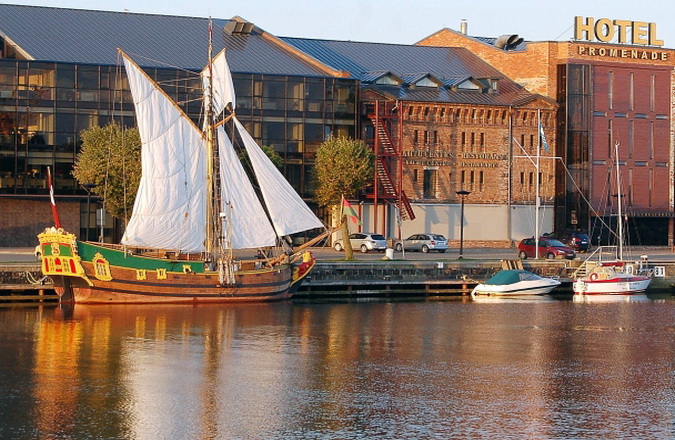 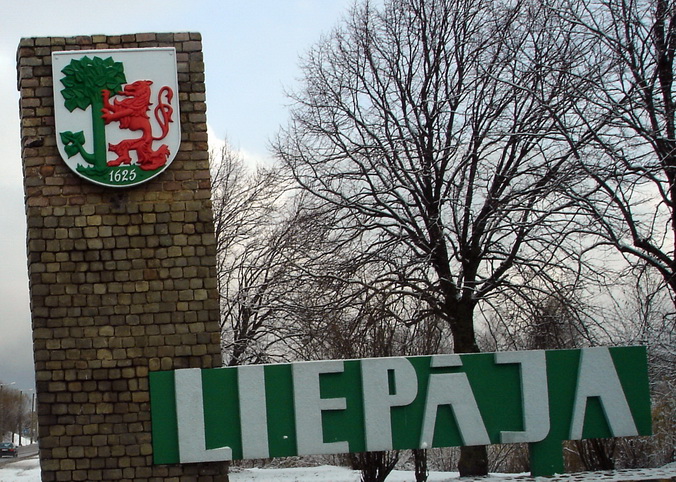