To drink than not to drink… or to be or not to be.

Excessive drinking is not beneficial to health, but abstaining from alcohol consumption may also have negative health effects, researchers said.

A study of about 38,000 Norwegians showed that abstainers were more likely than moderate drinkers to report symptoms of depression.
They suffered even more mental health problems than the heaviest alcohol consumers.

The happiest people, in contrast, were those who averaged about two glasses of alcohol per week, where a glass of alcohol represents one bottle of beer, or a glass of wine, or a shot of strong spirits.

One reason why non-drinkers are more likely to be depressed could be that they have fewer friends, the researchers said.

“We see that this group is less socially well-adjusted than other groups,” said Eystein Stordal, an adjunct professor at the Norwegian University of Science and Technology and author of the study.

Generally when people are with friends, it is more acceptable in Western societies to drink than not to drink. 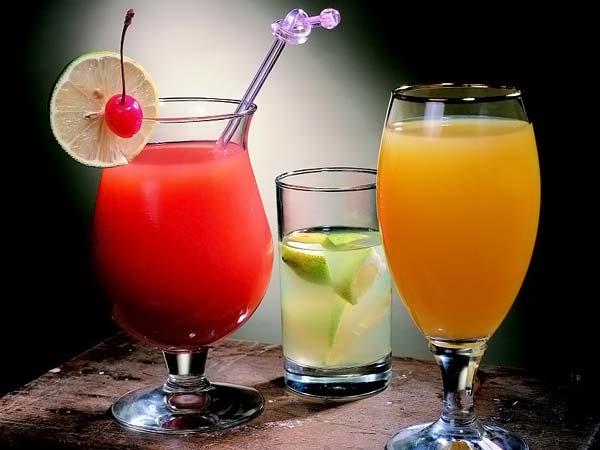 The researchers noted that because abstinence is more common in Western societies compared to harmful drinking habits, the potential public health impacts of the findings could be great.

They wrote in the journal Addiction:

“In a society where use of alcohol is the norm, abstinence might be associated with being socially marginalized and at increased risk for mental disorders.”

The beautiful pics…drink and drink…

One thought on “Negative health effects, drink than not to drink.”