The United Nations on Thursday named oil-rich Norway as the country with the best quality of life, while Asia has made the biggest strides in recent decades.

The UN’s annual A-to-Z of global wealth, poverty, health and education highlighted however that it is becoming ever more difficult to break into the rich club of nations.

Norway — with its 81.0 years of life expectancy and average annual income of 58,810 dollars — has now topped the Human Development Index (HDI) for all but two years since 2001. 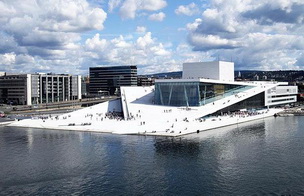 It does not top any individual category — average income in Liechtenstein is a wallet-busting 81,011 dollars and Japan’s life expectancy is 83.6 years — but Norway’s all-round performance gave it superiority in the UN Development Programme (UNDP) 20th annual rankings.

Australia, New Zealand, the United States and Ireland followed at the top of the standings.

Zimbabwe came in last among the 169 nations ranked, behind Mozambique, Burundi, Niger and Democratic Republic of Congo.

In stark contrast to the leaders, in Zimbabwe life expectancy is just 47 years and per capita income 176 dollars.

DR Congo, Zambia and Zimbabwe are the only three countries to see their HDI value fall below 1970 levels.

The study aims to give a broader assessment of quality of life than just income — by including, health, education, gender equality and political freedom — and its lead writer Jeni Klugman said most of the world has seen “dramatic progress” since 1970.

Average life expectancy rose from 59 to 70 years, primary school enrollment grew from 55 to 70 percent, and per capita incomes doubled to more than 10,000 dollars. Poor nations have made particular progress.

Overall countries “are healthier, more educated and wealthier and more power to appoint and hold their leaders accountable than ever before,” said Klugman.

“But some countries have suffered serious setbacks, particularly in health — sometimes erasing the gains of several decades,” she added.

The nations which have risen most up the rankings include “growth miracles” such as China, which has risen eight places in the last five years to 89th, Indonesia and South Korea.

East Asia and the Pacific had the strongest performance of any region over the past 40 years — twice the average worldwide progress.

China, the second highest index achiever since 1970, has been successful mainly because of income rather than health or education, the report said.

China’s per capita income increased 21-fold over four decades, lifting hundreds of millions out of poverty. Yet its school enrollment has dropped since 1970 and life expectancy has not improved as much as other nations.

Klugman highlighted that “economic growth alone does not automatically bring improvements in health and education.”

Nepal surprisingly emerged as one of the most improved nations, despite its longstanding civil war. A child born today in Nepal can expect to live 25 years longer than a child born in 1970.

In six sub-Saharan African countries and three in the former Soviet Union, life expectancy is now below 1970 levels. Mainly because of the HIV epidemic and tougher conditions for adults in former communist nations.

And even though incomes have grown dramatically, poor nations are not making the same economic strides as they are in health and education.

“On average rich countries have grown faster than poor ones over the past 40 years,” said the report.

“The divide between developed and developing countries persists: a small subset of countries has remained at the top of the world income distribution and only a handful of countries that started out poor have joined that high income group,” it concluded. 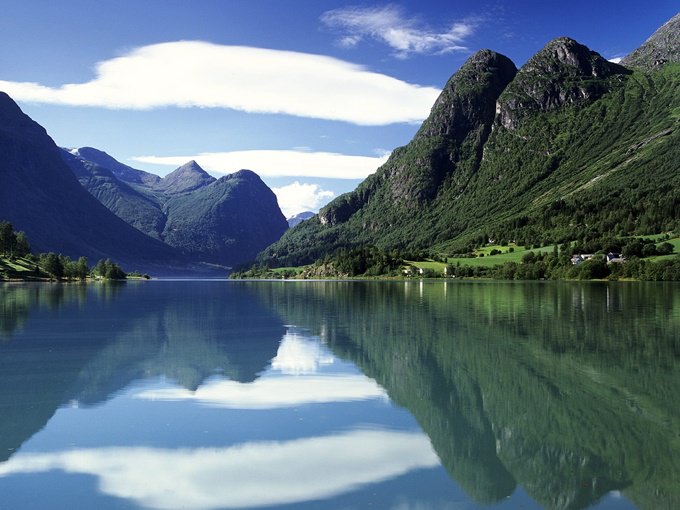 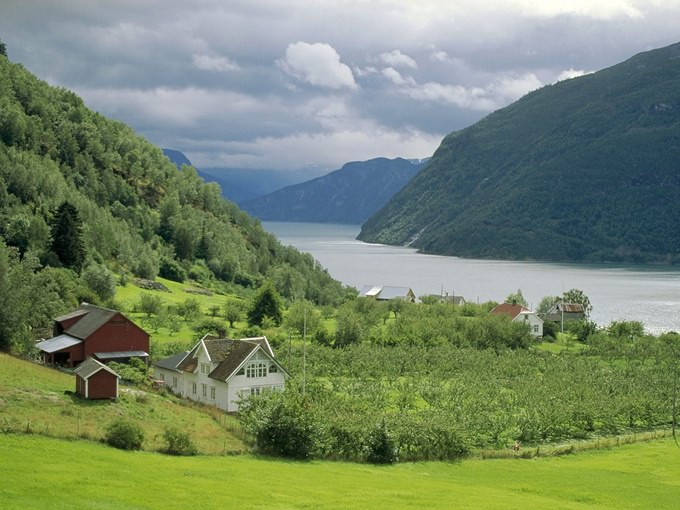 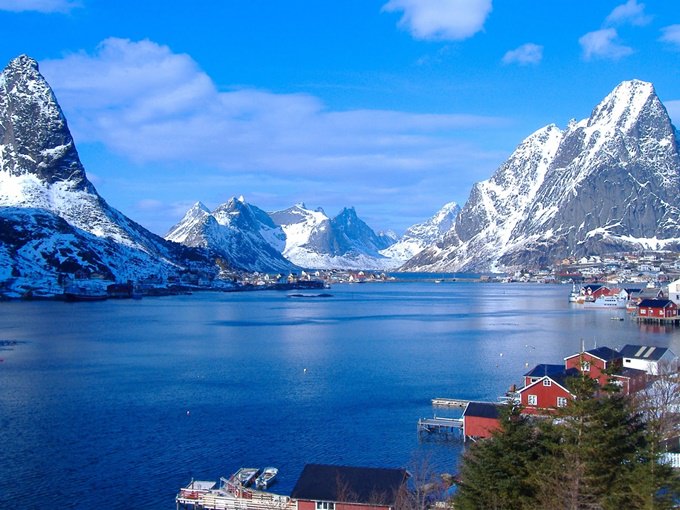 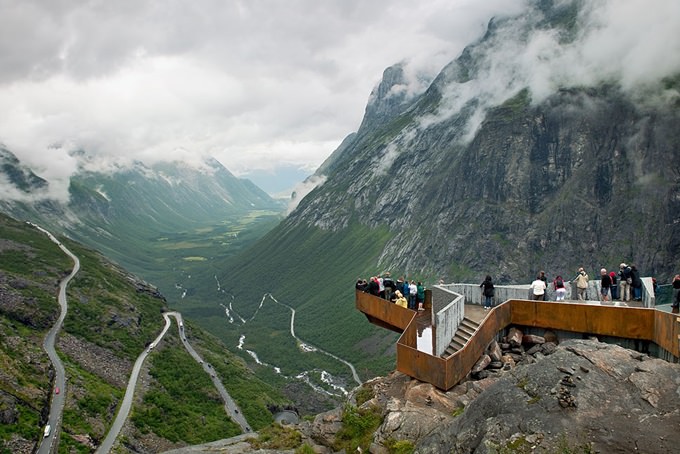 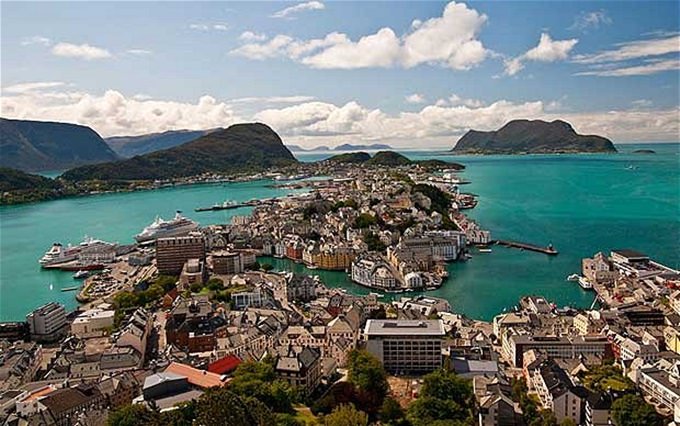 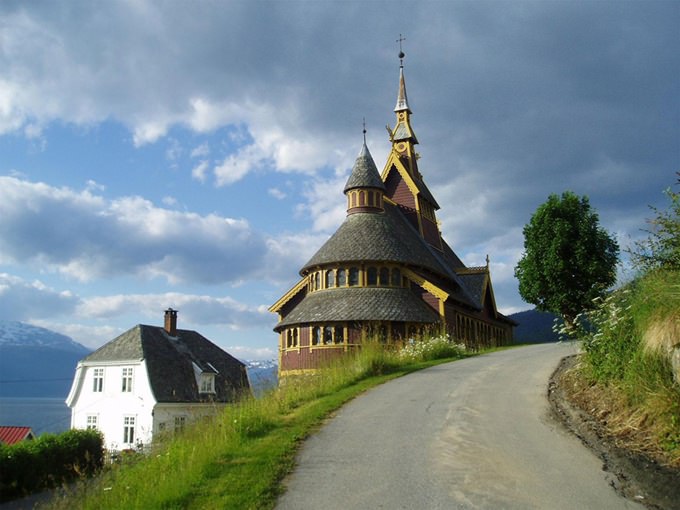