President Barack Obama essentially handed Russia a gift on Thursday with his decision to roll back a planned U.S. missile defense in eastern Europe.

The Russian government had loudly protested U.S. plans begun by Obama’s predecessor, Republican George W. Bush, to deploy an anti-missile system in eastern Europe that the United States insisted had been aimed at defending against a potential missile attack from Iran.

Obama’s decision to shift the focus to defending against Iran’s short and medium-term missile capabilities instead meant there would be no need to deploy the missile shield systems in the Czech Republic and Poland that so alarmed Russia.

His move drew praise from fellow Democrats and some arms control advocates who saw the Bush plan as aimed at a Iranian missile threat that did not yet exist.

“The Obama administration is restoring American credibility while protecting our national security and that of our allies by canceling a failed, ideologically driven program,” said the pro-Obama National Security Network.

But Republicans and missile-defense advocates called the move misguided and short-sighted and said it could weaken U.S. and European security.

Senator John McCain, ranking Republican on the Senate Armed Services Committee, called Obama’s move an abrogation of an agreement between the United States and its allies.

“What signal to we send to our friends in eastern Europe, and what signal do we send to (Russian Prime Minister) Vladimir Putin, who most vociferously announced on numerous occasions his opposition to this plan?” McCain told Reuters. 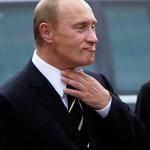 “It seems to me that the Russians could not feel anything but satisfaction about the threats they made concerning the consequences of this agreement being implemented,” he said.

Obama’s announcement came days before he attends the U.N. General Assembly in New York, where he is expected to see Russian President Dimitry Medvedev.

The president has been seeking Russian help in stiffening U.N. sanctions against Iran over a nuclear weapons program Tehran denies having, but so far Moscow has shown no signs of softening its resistance to more sanctions.

The administration stressed that its decision was not based on any anticipated concession from Moscow. “This is not about Russia,” said White House spokesman Robert Gibbs.

“The Russians will pocket this concession and work for more,” he said.

There were also questions about U.S. relations with eastern Europe after a period in which the United States led efforts to expand NATO into countries that have looked to Washington to counter Russia’s historic influence in the region.

“There will be a certain price to be paid here potentially because it will certainly cause some concerns with the central European allies,” said Eric Edelman, who was undersecretary of defense for policy in the Bush administration.

Obama stressed that the United States is committed to defend the Czech Republic and Poland as required under NATO’s Article V which states that an attack on one NATO country is an attack on all.

Riki Ellison, a prominent U.S. missile-defense advocate, said he believed the missile shield decision was driven by political and diplomatic considerations. He disputed Obama’s contention that it was based on an updated intelligence assessment of Iran’s missile capabilities. 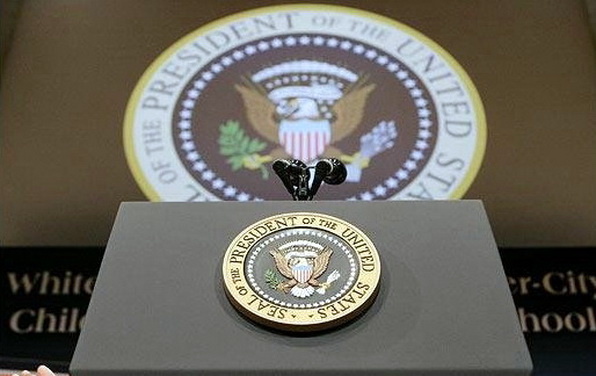 “I think this administration believes that security in Europe involves a positive relationship with Russia and this is something they were willing to give to Russia to create that re-enhanced relationship,” he said.