A European health agency said Wednesday that 1,016 new A/H1N1 flu cases were reported in European countries within the last 24 hours.

Of the new cases, 786 were confirmed in Germany, 136 in Norway,26 in Switzerland, 25 in Austria, 19 in Republic Czech, six in Slovenia, five in Slovakia, four in Romania, two respectively in Poland and Lithuania, the European Center for Disease Prevention and Control (ECDC) said in its daily situation report.

The ECDC publishes a daily situation report about A/H1N1 flu cases in the EU and EFTA countries based on official information from these countries. 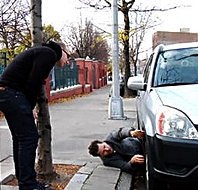 This funny drama in street, piss in public. 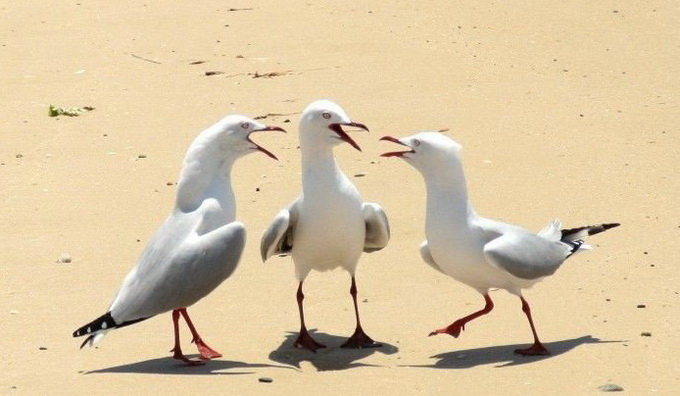 What exactly is going in my world (video)