Her shapely behind is one of the most memorable images from the Royal Wedding in April. And in these previously unseen pictures of the party of the year, it looks as though Pippa Middleton’s derrie`re gained another high profile fan during the festivities.

Prince Harry is pictured having a cheeky grope of the bridesmaid’s bottom as the oblivious Royal couple stand next to them at the wedding reception.

In another of Jackson’s humorous shots, ‘Pippa’ is seen sneaking out of a bedroom the morning after, as ‘Prince Harry’ offers her his uniform jacket to cover up her modesty.

As imagined by Jackson, the pair spent the previous evening flirting, feeding each other wedding cake and dancing energetically on the dance floor. 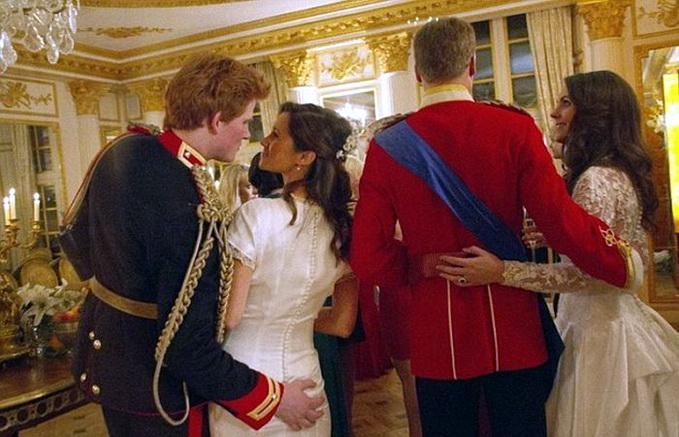 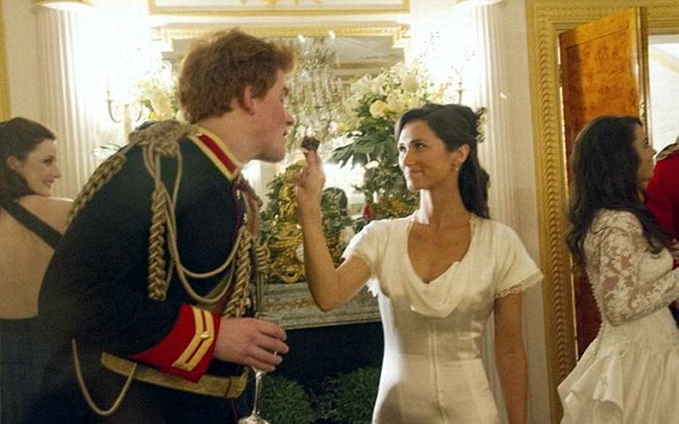 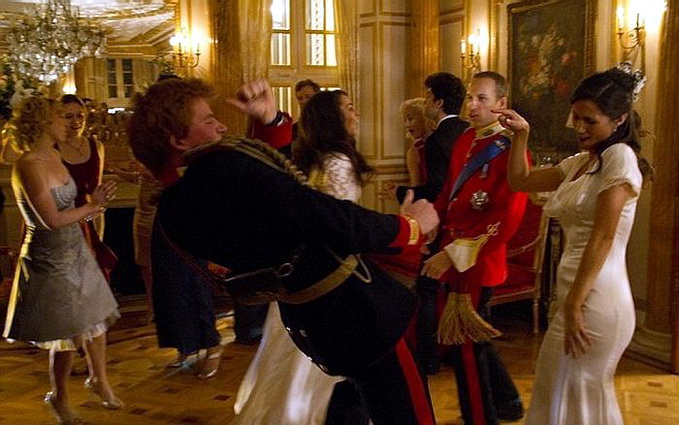 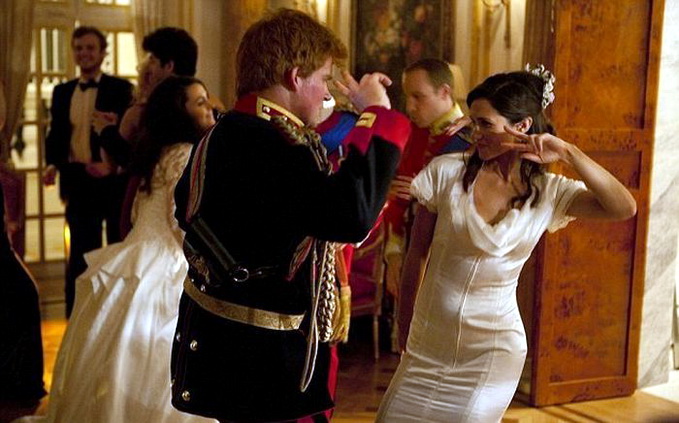 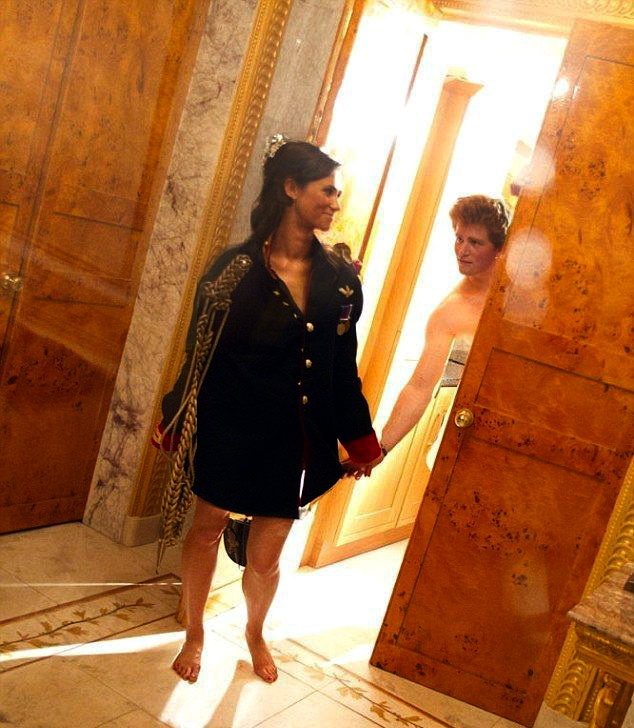 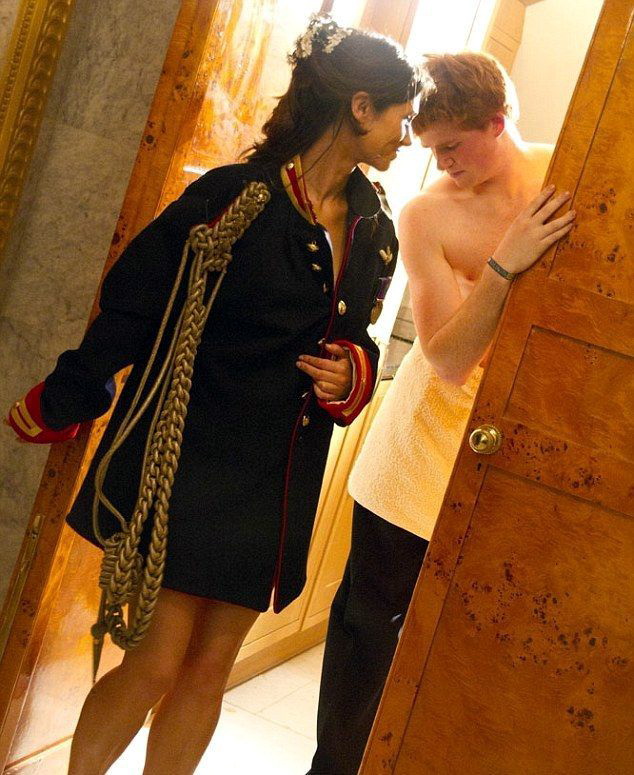 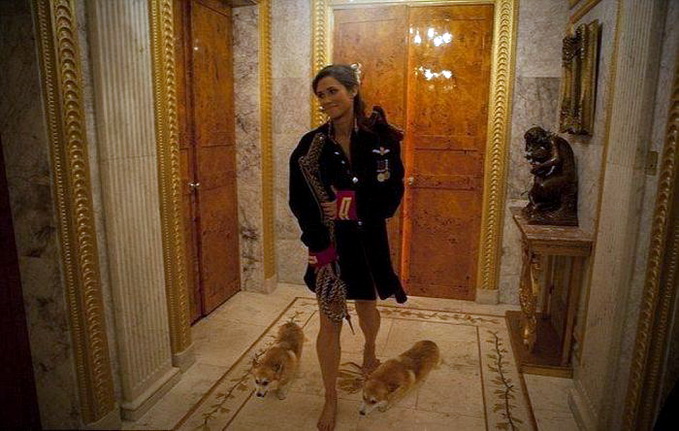