Many wealthy people sell their expensive toys because of the crisis. They prefer to be quiet about it, not to cause a commotion and to save their reputation which can be ruined with the news of such shameful sales.

A group of enterprising Americna individuals created an online auction, BillionaireXchange especially for such careful moneybags. The website was running in a test mode for ten months after it was launched. Nevertheless, people visiting the website have made deals totaling over $180 million. 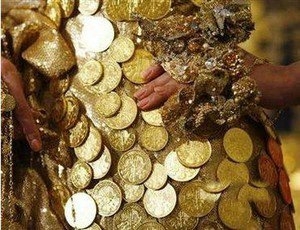 Anonymous wealthy individuals from Europe, Turkey, Arab states and other countries of the world register on the website to sell something which they think they do not need anymore.

The people mostly sell used items, such as yachts, helicopters, mansions, luxury cars, antique things and many other useful and useless things.

Millionaires wish to get rid of their yachts first and foremost. There is a snow white yacht for $145,000 and a 42-meter mega yacht from Turkey for 14 million EUR.

Wealthy ladies are also there. They presumably sell their knickknacks. A 27-karat yellow diamond is ready to be sold for $1.5 million. A diamond-encrusted iPhone is available for $55,000. A Jesus Christ figurine, also covered with diamonds, will becomes yours for $22,000.

A registration on the website is tricky, though. The system requires a confirmation of a bank account depositing not less than $2 million. 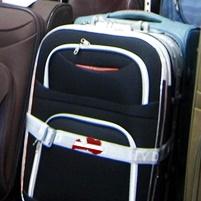 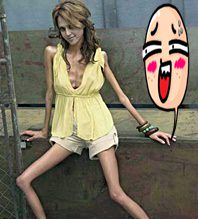