Polish Foreign Minister Radoslaw Sikorski said on Wednesday that a battery of U.S.-manned Patriot systems would be placed in Poland regardless of the prospects for the deployment of a U.S. missile defense base in the country. “It is another reason for us not to return to the Conventional Forces in Europe treaty [CFE],” said Vladimir Anokhin, vice president of the Academy of Geopolitical Problems, a Moscow-based think-tank. Washington signed deals with Warsaw and Prague last year to deploy 10 interceptor missiles in Poland and a radar in the Czech Republic by 2013.
To clinch the deal with Warsaw, the United States accepted Poland’s demands for extra security guarantees to offset the potential risks of deploying a missile-interceptor base in the Central European country, including a Patriot missile air-defense system and greater military ties
Washington has since moved to find a compromise on the missile shield dispute with Moscow, and has sought closer cooperation with Russia to prevent Iran from building nuclear weapons. The missile threat from Iran has been cited as a reason for deploying the shield in Central Europe.
Patriot (MIM-104) is a theater air-defense system designed to counter tactical ballistic missiles, cruise missiles and advanced aircraft.
As well as the USA, Patriot is in service in Egypt, Germany, Greece, Israel, Japan, Kuwait, the Netherlands, Saudi Arabia and Taiwan. Patriot missile systems were successfully deployed by U.S. forces during Operation Iraqi Freedom in 2003. 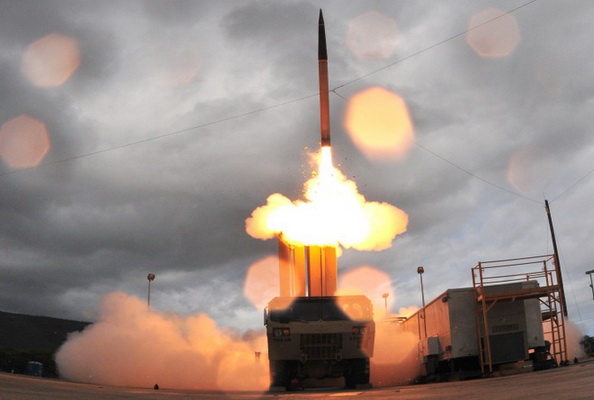