U.S. President Barack Obama’s approval rating slipped to under 60 percent, according to CNN’s “poll of the polls” released Friday.

According to the “poll of the polls,” an average of five national polls conducted in July, 57 percent of the Americans surveyed approve of Obama’s job performance, with 36 percent disapproving. 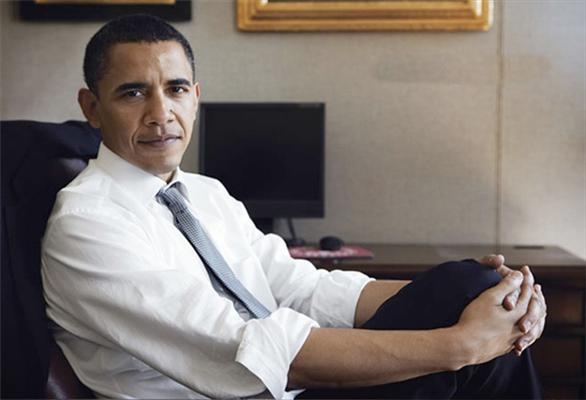 It’s the first time that the president’s approval rating slipped under 60 percent.

In CNN’s “poll of the polls” released in early June, Obama’s approval rating was 62 percent.

Analysts attributed the slip to the growing public frustration on how Obama handles the economy.

Put into a historical perspective, Obama’s approval rating at this point is mediocre.

Bill Clinton stood at 48 percent in July 1993 while two-thirds of Americans polled approved of George H.W. Bush’s job as president in July 1989.