Pope Benedict XVI left for Jordan on Friday on the first leg of a weeklong tour of the Middle East that will include Israel and the Palestinian Territories, Vatican Radio reported.
“I wish…to greet all the peoples of those lands. I am eagerly looking forward to being with you and to sharing with you your aspirations and hopes as well as your pains and struggles,” Pope Benedict said in a message broadcast on Wednesday.
The 82-year-old German-born head of the Catholic Church called for “peace and unity” for all those for whom “the Holy Land and the Middle East is home.”
The pope will be greeted by around 140,000 Catholics in Jordan, the first Arab country in what has been described by the Vatican as a non-political religious pilgrimage.
“I will be coming among you as a pilgrim of peace,” he said in Wednesday’s address.
The pontiff will later visit Israel and the West Bank to call for peace and reconciliation between Israelis and Palestinians.
“The pope will be a most honored guest, welcomed and respected by people from all walks of life. His visit will be a moving and important event bringing the spirit of peace and hope,” Israeli President Shimon Peres said.
During the visit, the pope is expected to meet with Peres and Palestinian authorities in the West Bank. He is also due to conduct services in Jerusalem, Nazareth and Bethlehem, and visit the Yad Vashem Holocaust memorial. 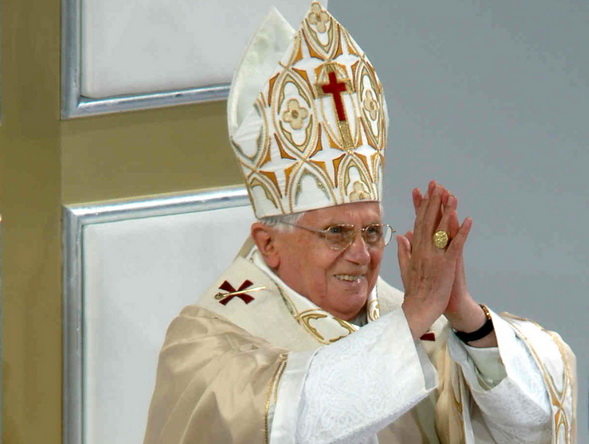 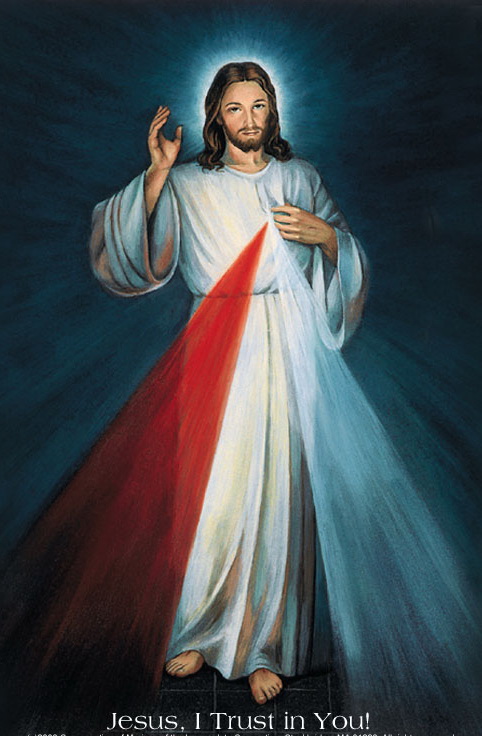 The G8 leaders should not be overly optimistic.

U.K. to pull out of Iraq one month earlier – Defence Secretary