New Wave is an international contest for new stars, which usually lasts for six days.

Three contest days, 2 special event days and, at the end, the day where the contest’s results are announced followed by an ending concert.

New Wave is a contest for young performers of popular music which was founded by a Russian composer Igor Krutoy and by Latvian pianist and composer Raimonds Pauls in 2002 and later enhanced by a very famous Russian super-star Alla Pugacheva.

Although meant to popularize new stars from all over Europe, the countries of the former USSR and USA, many present and former superstars play an important, if not the most important, role in it. 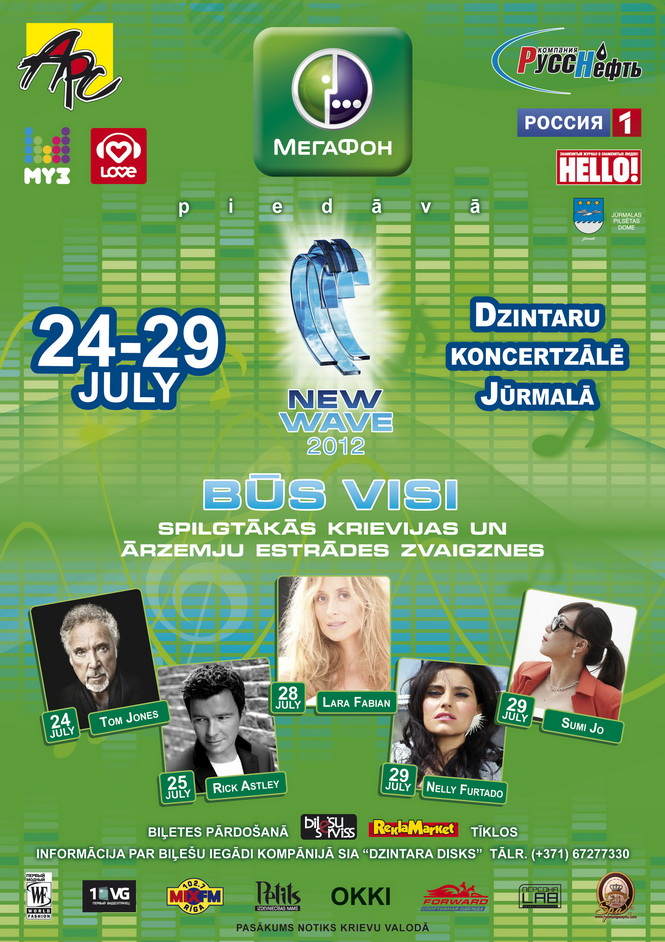 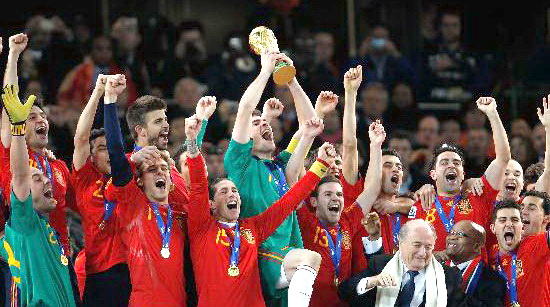 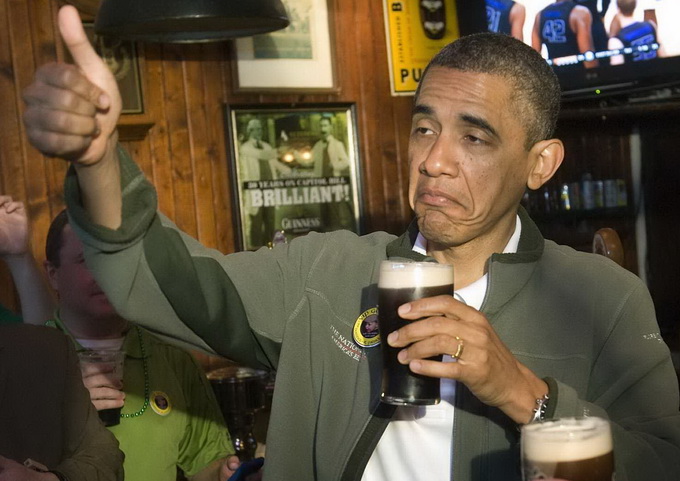 U.S. Residents Not Have Money to Buy the Food.

Buddhist statue, made of meteorite