An Australian mathematician says singles face much better odds if they date, and then reject, 12 potential partners, and then start searching for love.

Dr. Clio Cresswell, of the University of Sydney, told Reuters this strategy, the result of a complex mathematical analysis, gave those looking for love a 75 percent chance of actually finding a partner — and staying with them.

“We’re so used to saying ‘he’s the one’ but we’ve got such an awful track record, with divorce rates so high in many places,” she said. “But even in this day and age, where we meet so many people every day, 12 is still a valid number.”

According to the theory, singles should have at least 12 romantic attachments, which don’t necessarily have to involve a physical relationship, to considerably improve their chances for finding their perfect partner.

“This isn’t about right or wrong, it’s about patterns,” Cresswell said. “Mr. or Mrs Right don’t just come into our life. We have to work at it.” 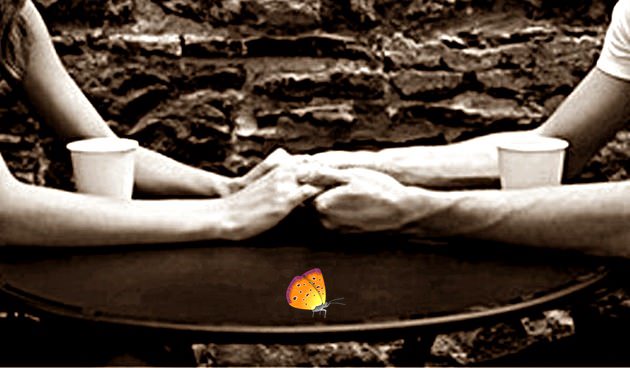 Cresswell, who has written a book called “Mathematics and Sex” and wants to make maths as accessible and enjoyable as the arts, says her theory is aimed at bringing some rational thought into the often irrational process of falling in love, and should not be confused with relationship advice.

“If we were buying a car, we’d be putting a lot more research into it than we do about falling in love,” she said.

“Maybe after number 2, you’re convinced you’ve found your perfect partner. So this is a way to make sense of it all.

It’s not just about knowledge, but also self-awareness. This makes you stop and think about what you’re willing to live with.”