Prophesies about the impending apocalypse have always existed. Different dates were named, but fortunately, the horrific predictions have never come true. What does the future have in store for us? This article will analyze the most famous apocalyptical predictions in an attempt to figure out whether there is truth to them.

Nostradamus (1503-1566) mentioned a “threat from the East” that will cause the apocalypse i n his “Centuries.” What does the image of “fire that will fall from the sky” he mentioned frequently really mean?

Some interpreters believe that he was talking about an asteroid that would fall on Earth. Others are convinces that he described the beginning of World War III, while another group thinks he meant a nunciate of the re-division of the world. 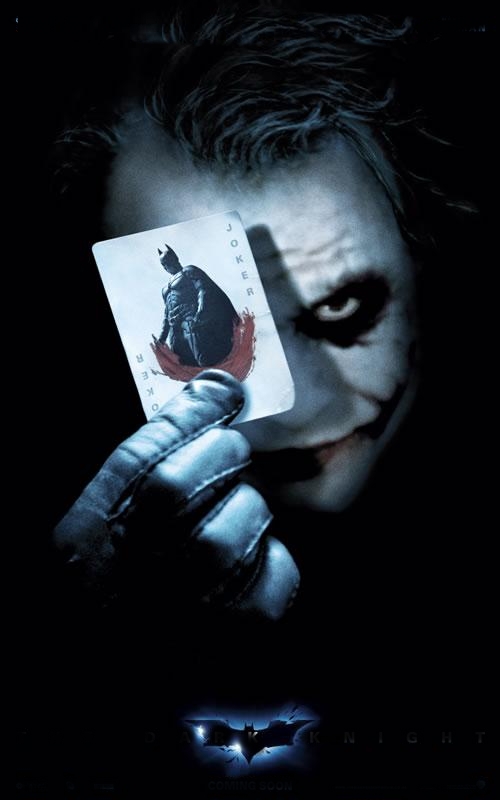 Advent of the Anti-Christ

There were many prophecies regarding advent of the Anti-Christ. Russian Saint Seraphim Sarovsky (1759-1833) predicted that the entire Earth would burn down and nothing would be left, and this would happen when the “Anti-Christ” comes to Earth. He also mentioned several times that Russian Kazan Cathedral would be “lifted into the air.” The prophecy might be an allegory, as the Cathedral still exists.

American psychic Edgar Casey (1877-1945) claimed that a global cataclysm on Earth would happen. He predicted shifting of the poles that would cause volcanic eruptions in the tropics. He predicted that the contours of Europe would change, a crack would appear in the Western part of the American continent, while Japan would submerge into the sea. The biggest consolation is that the predicted events were to happen in the end of the last century. But what if the prophet confused the dates?

“Everything Will Fall Through the Ground.”

Saint Matrona Moskovskaya (1881-1952) predicted the Great October Revolution, World War II, and many other events. She also had some obscure predictions like “There will be no war, you will all die without a war, there will be many victims, you all will be lying on the ground dead…In the evening everything will be on the ground and in the morning you will rise – everything will fall through the ground.”  It can be suggested that she meant a global natural catastrophe.

“The Three Days of Darkness and “ The Era of Light”

In the beginning of the 21 century, he said, an earthquake would destroy “one of the most powerful cities in the world.” He said that on the last night of “the three days of darkness” the Satan himself, spreading fear and grief around the world, would appear. Then, the Blessed Virgin would come, bringing the era of light.

Back in 1979, a famous Bulgarian prophet Vanga (1911-1996) said: “Everything will melt like ice.”She was confident that apocalypse was unavoidable. But before it happens, the human race is to experience terrible diseases, hunger and thirst (which is not surprising considering current ecological conditions), and natural disasters.

Many plants and animals will gradually disappear. First, garlic, onions and pepper, then bees (scientists are already concerned with genetic experiments that interfere with natural balance).

Scientists also create apocalyptical predictions. According to Alexander Tutukov, PhD., a member of the Institute for Astronomy, several billion years from now the Sun will start expanding, its outer layer will reach Mercury orbit, than Venice, and then Earth.

Before the Sun destroys there planets, they will heat to the temperature so high that they will start evaporating. The solar system will cease its existence in the present form.

The good news is that by the time it happens, our civilization will either perish or move to other worlds more favorable for existence.