Rihanna is exposing her fans to more than her music with her new single, “Russian Roulette.”

The singer is featured nearly topless on artwork for the song, covered only by what looks to be barbed wire.

The photo fits the apparent theme for her new album, “Rated R,” which is due out Nov. 23. It will be her first CD since 2007’s “Good Girl Gone Bad,” which went multiplatinum. It will also be her first solo single since she was attacked by ex-boyfriend Chris Brown. 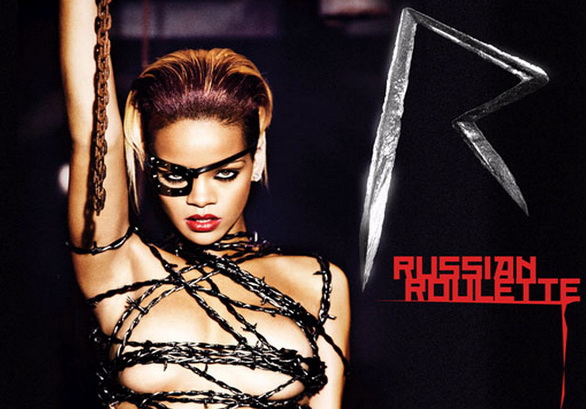 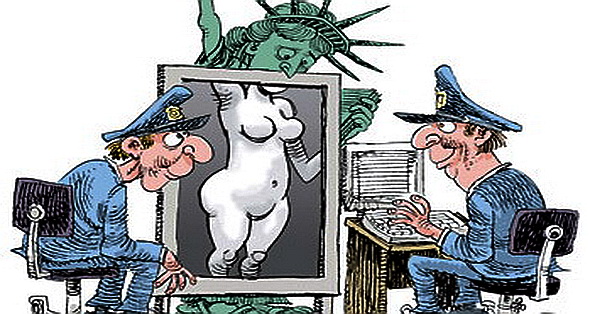