Federal service on surveillance in healthcare and social development of Russian Federation is going to take steps aimed at reducing the consumption of alcoholic drinks by citizens.
Intentions, developed by the agency were discussed at the round table session “Priorities of the government policy on alcoholic drinks” in the Council of Federation.

According to Andrey Gorsky, the vice commissioner of public health agency, Federal service suggests ban selling alcoholic and low-alcoholic drinks to those under 21.

Also Mr. Gorsky said that Federal service considers as disadvantage that there are no limitations in selling of low-alcoholic and power drinks. He also noted that there are no precise requirements for ingredients of the alcohol containing in Russia.

Federal service suggests that alcoholic content in low-alcoholic drinks should be reduced from 9 to 7 % and the amount of package be limited to 300 milliliters. In addition, they are going to ban advertising of low-alcoholic products and to increase the amount public warning advertising of the harm caused by alcohol.
It is expected that selling of low-alcoholic drinks will be banned near child educational institutions, stadiums, health centers, subway, at railway stations, at airports, at markets, and at other public places.

How long will it take before the anti-alcohol program brings first tangible results and how soon will it come into force? Nobody can tell precisely. 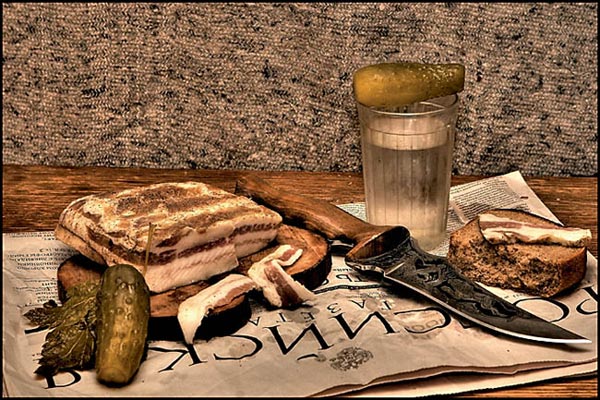