One still needs to know people in power to make things work. This is why they maintain more friendships than an average westerner.

They often have to rely on their friends to help them out. You know someone who knows someone who is in power; this is the way they have the things done.

At the same time the majority of Russians don’t have what you call in the west “good manners”. Their manners are not bad, they are just Russian.

Russia is quite a tough country and Russians usually do not hesitate to say what they think in a way that doesn’t leave room for any misunderstandings.

During the Soviet period having “good manners” was considered as a bourgeois survival. Russians are very straightforward.

When they meet or phone each other, they seldom spend time on questions like “How are you?” and go straight to the point. They are not rude, it’s just a way of doing things.

Nowadays people have lost those advantages of the socialist state, and they have yet to have the full advantages of Western capitalism.

The majority of Russian people do not really understand the huge difference in the life in Russia and on the West. Russians do NOT consider their life as miserable.
That is a today live …demo picture  : 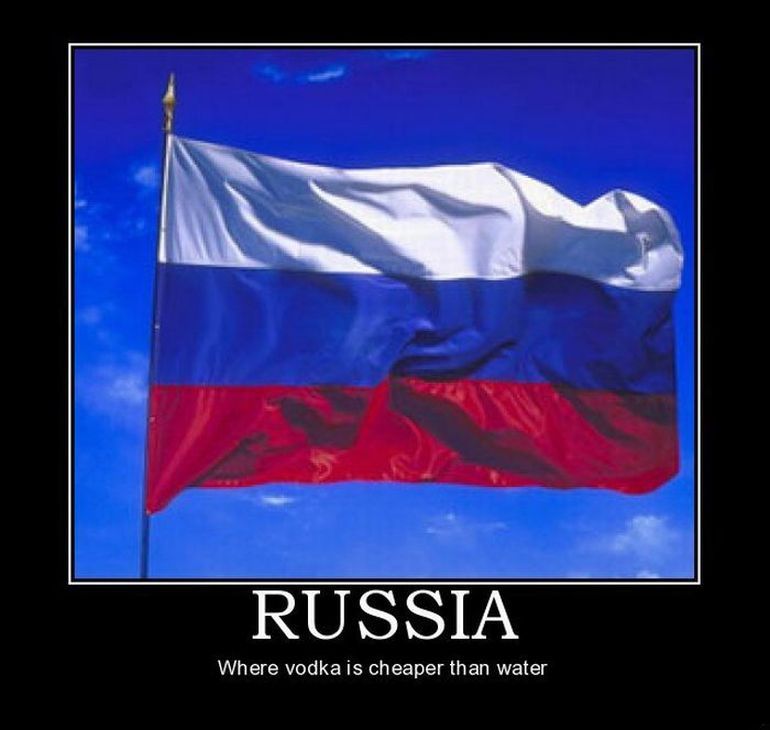 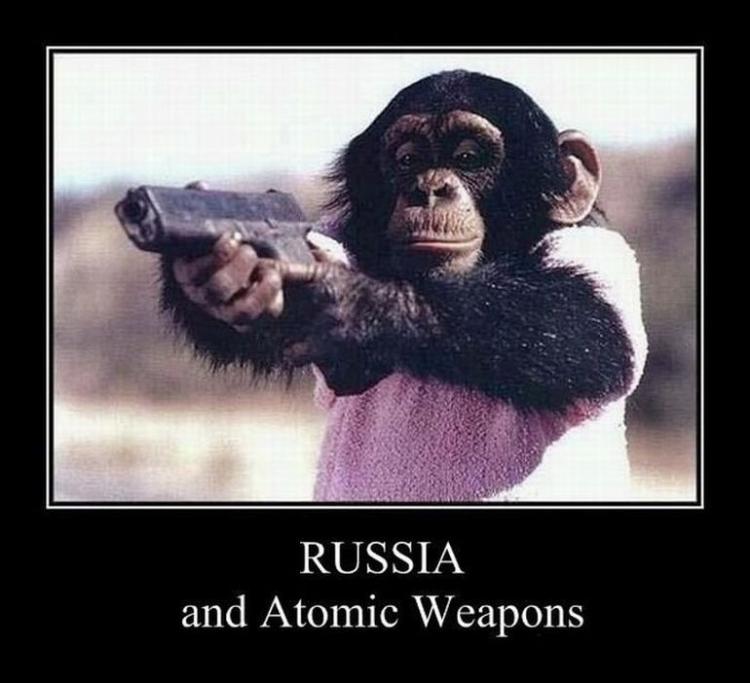 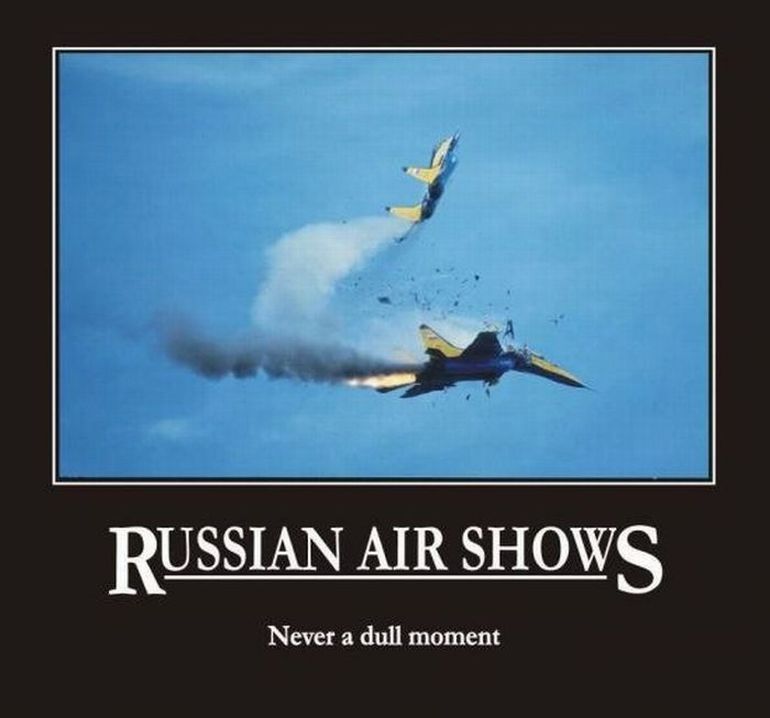 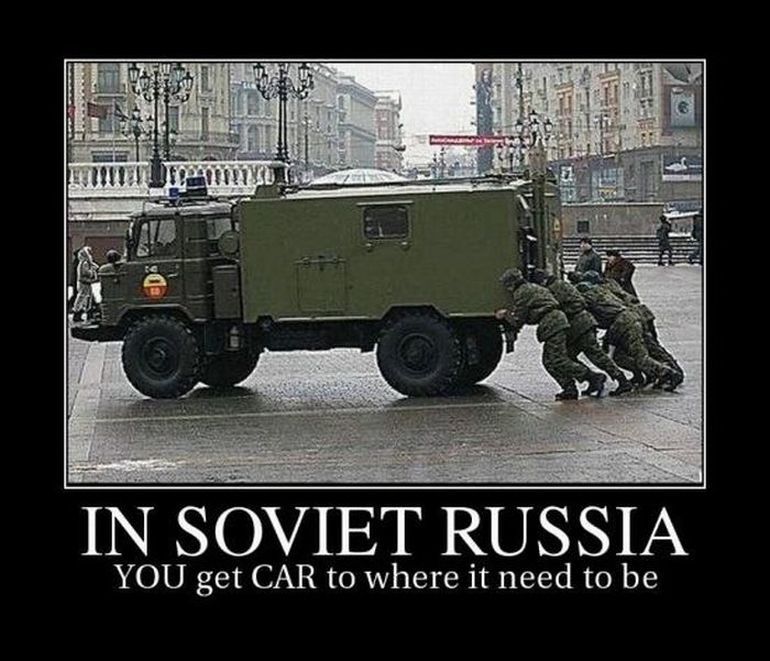 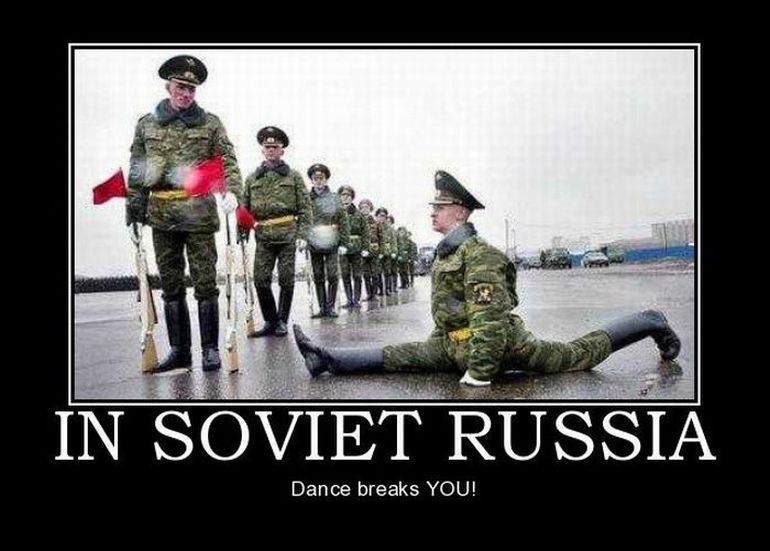 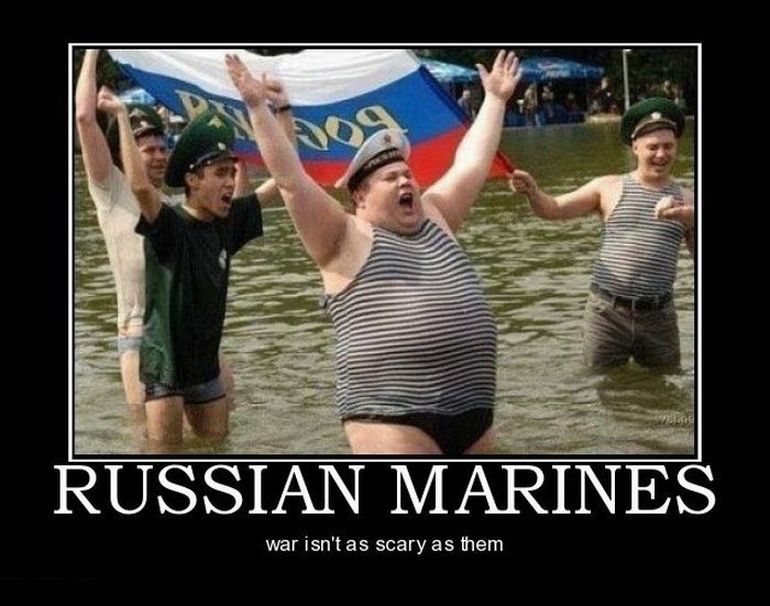 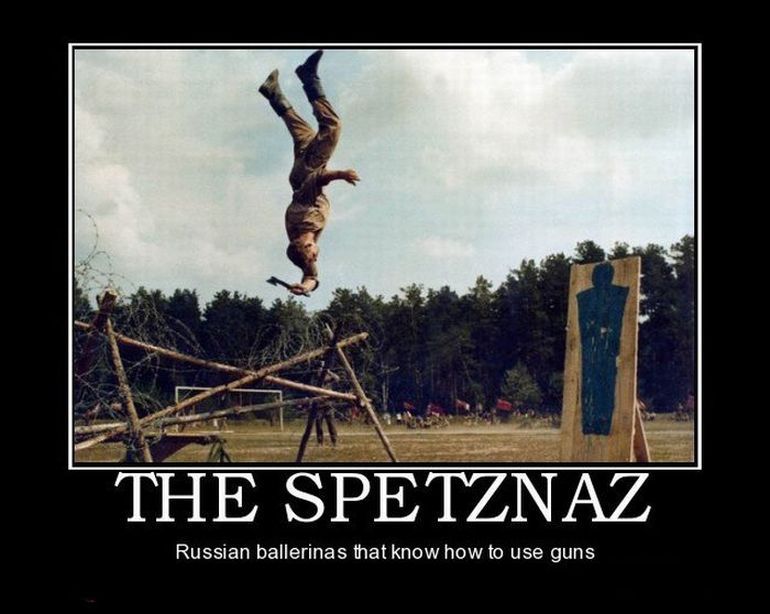 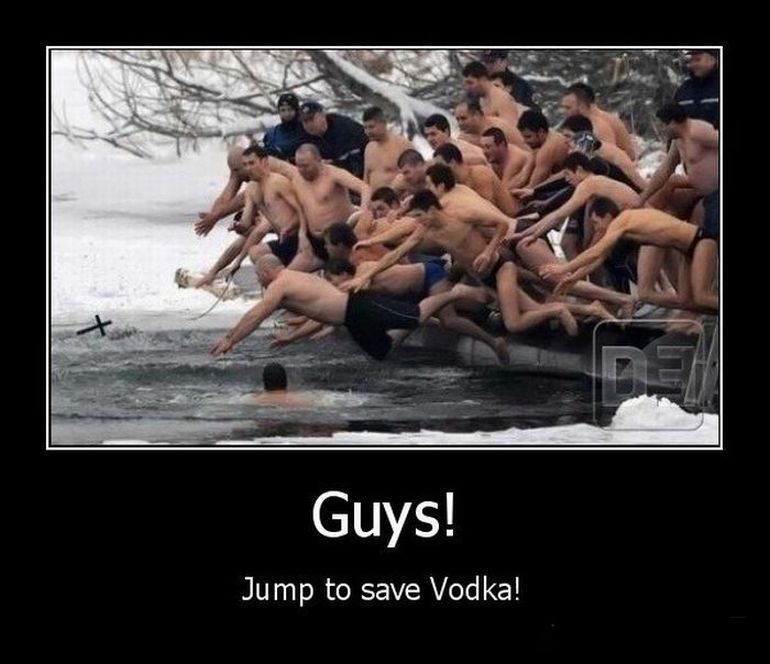 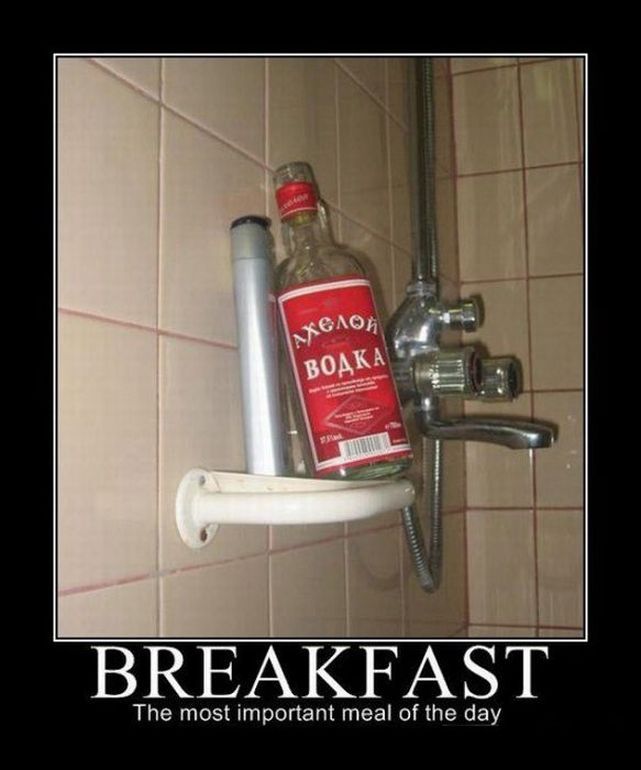 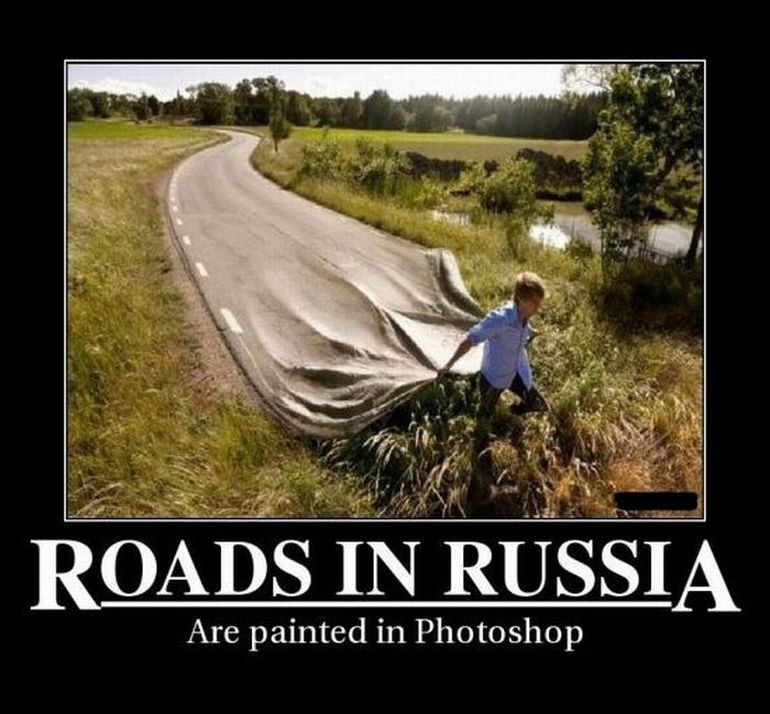 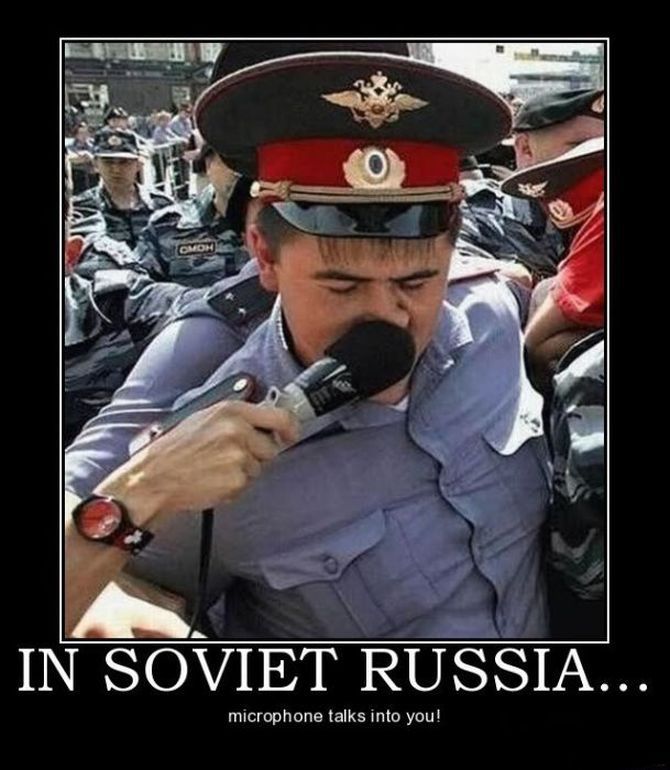 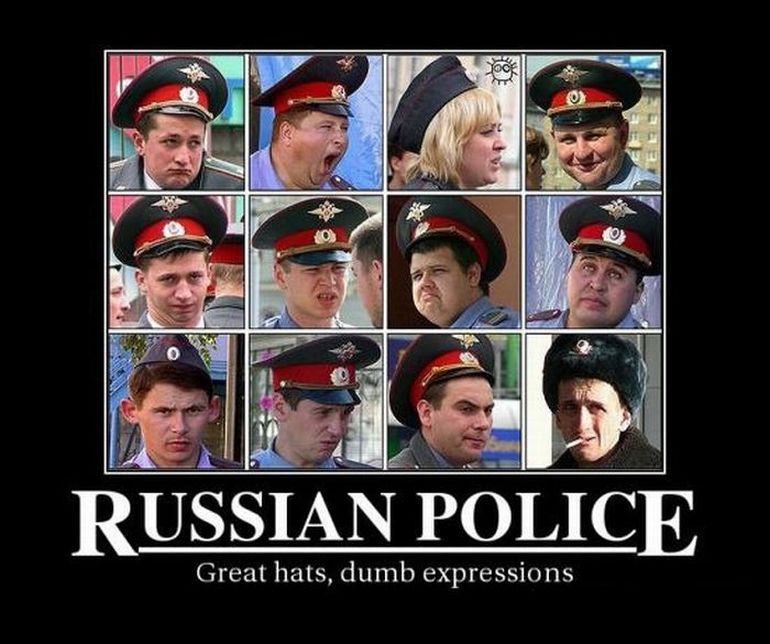 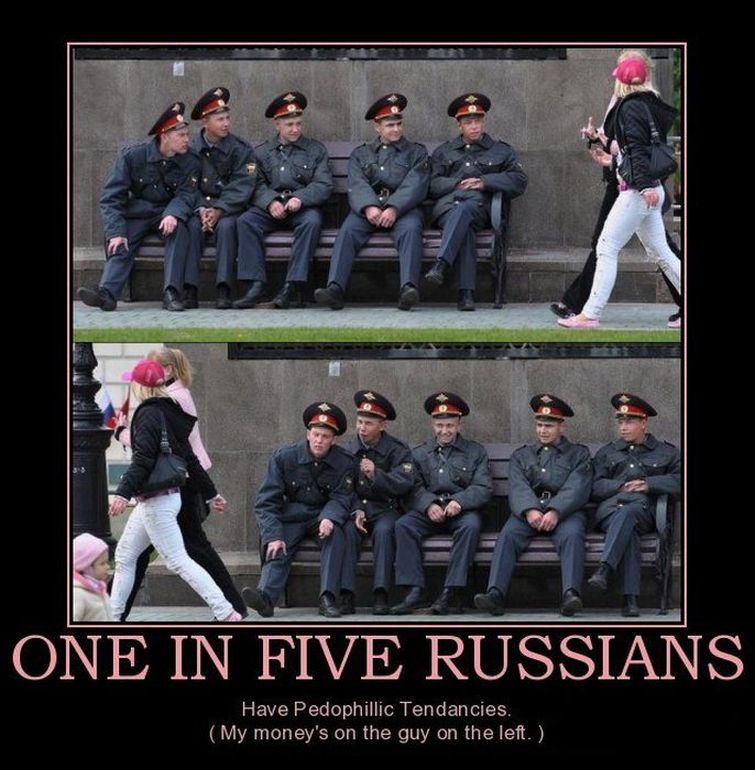 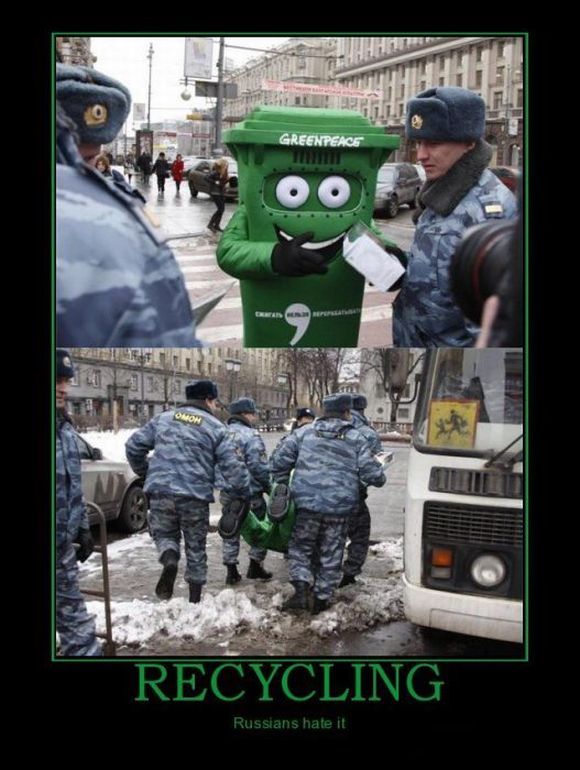 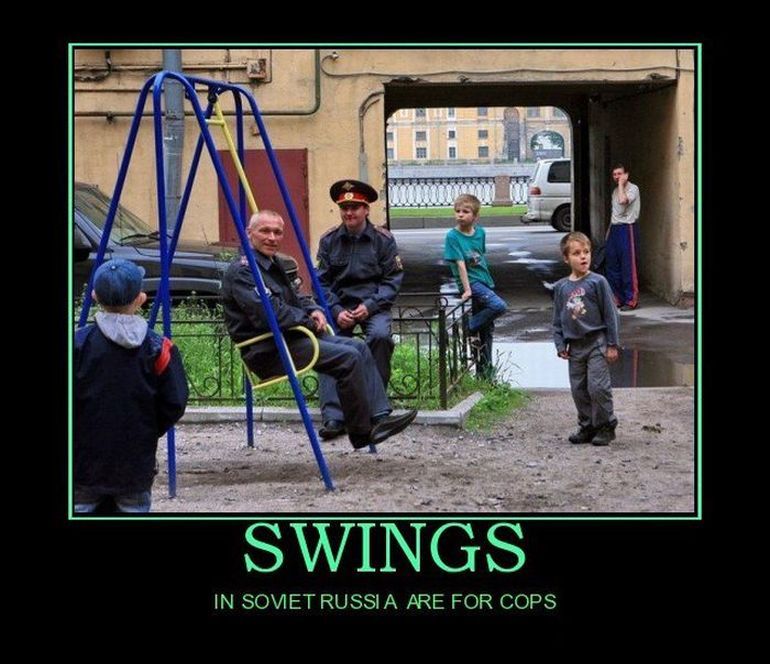 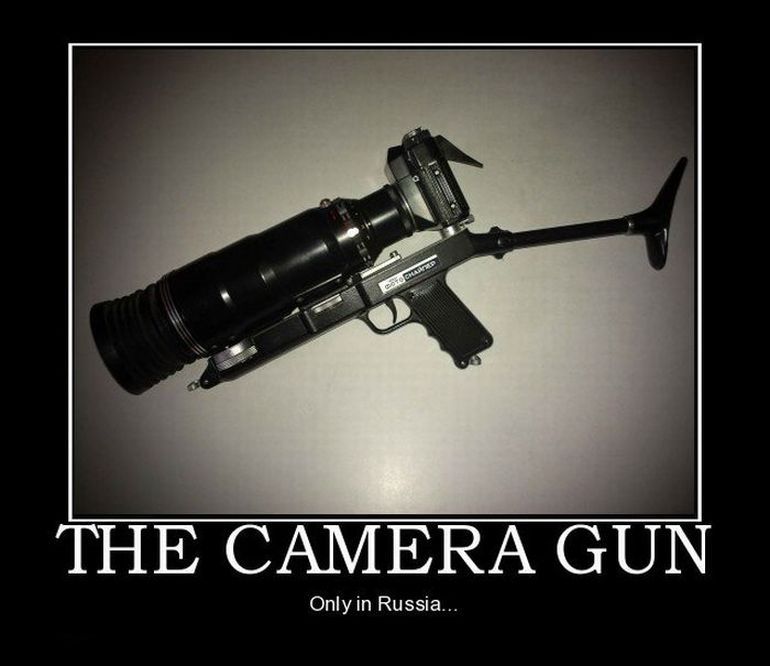 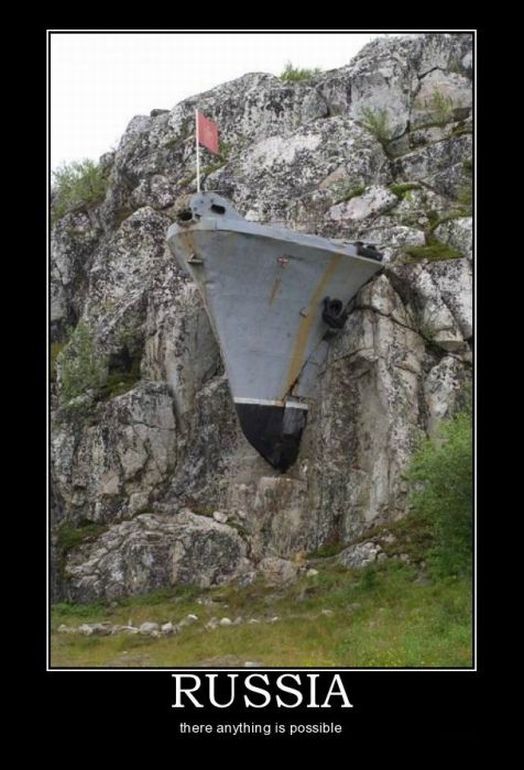 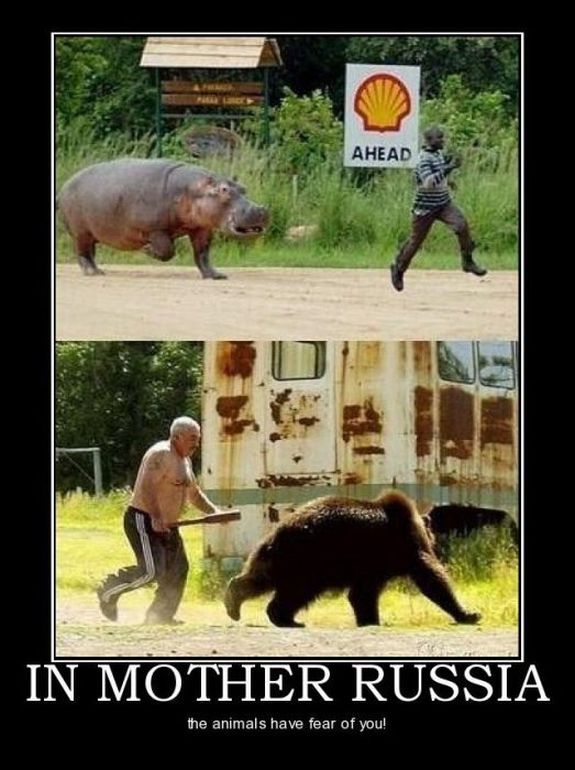 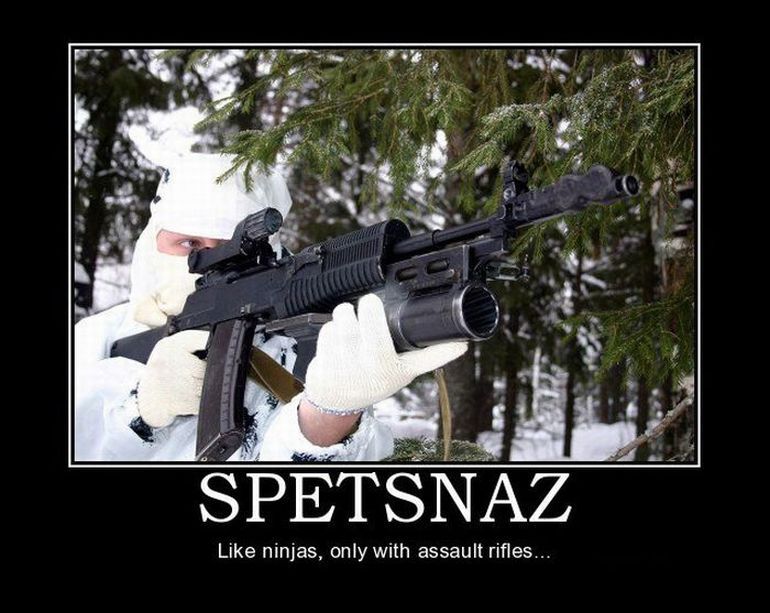