USSR’s former President Mikhail Gorbachev believes that Russia needs another large-scale anti-alcohol campaign. Making an appearance at a talk show on Russia’s First Channel, Mr. Gorbachev said that “according to the World Health Organization, the country, which makes 18 liters of alcohol per capita, is destroying itself”

“Russia currently makes about 17 liters. We are destroying ourselves, and then we will be looking for someone who destroyed the nation and made everyone drink. We must control the process – this is how it happens in the Russian culture,” Mikhail Gorbachev said.

The former Soviet president is certain that his attempt, which he made during the 1980s to cease the national drunkenness, was an absolutely correct action to make. 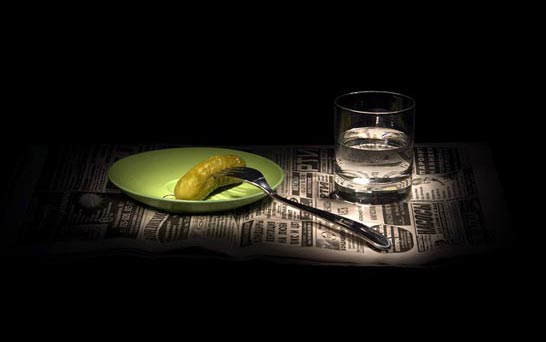 “Everything was correct there, although I did not insist on the destruction of vineyards. Many vineyards were ruined indeed, but those were the steps made against me. Grishin closed nearly all stores in Moscow. As a result, it all become like a joke,” he said.

Mr. Gorbachev said that the decision to launch the anti-alcohol campaign was made long before he became the General Secretary of the Central Committee of the Communist Party.

“When I came, everyone started saying that Gorbachev had lost his mind. He just arrived and announced the anti-alcohol campaign. The decree had been prepared long before that!” Gorbachev said.

“The decision was made on Leonid Brezhnev’s initiative,” he said. He referred to a story told by Andrey Gromyko, a member of the Political Bureau of the Communist Party, who once joined Brezhnev on his way back to Moscow from Zavidovo, where USSR’s top politicians used to spend their holidays.

“Listen, Leonid, this is big trouble! Everyone complains! Everyone says that it undermines the basis of the society,” Gorbachev said narrating the story. “They were putting pressure on Brezhnev – both medics and members of the Political Bureau,” Gorbachev said.

“Brezhnev was driving the car himself and kept silence for about ten minutes after Gromyko’s remarks. And then he said: “You know, Andrey, I just want to tell you that Russians can not do without it. As a result, Brezhnev was forced to do it. A committee was set up and they started elaborating the decrees,” Gorbachev said.

According to Gorbachev, the Soviet leadership originally intended to introduce the so-called dry law. However, he decide no to resort to such an extreme measure after he chaired the party. “I, Ryzhkov, Shevardnadze and Yakovlev were strongly against the dry law. The rest is history,” the former Soviet president said.