Russia will not take part in the meeting with senior NATO military officials in the event the alliance does not cancel its military drills in Georgia. The drills are slated to take place from May 6 to June 1, 20 kilometers off Tbilisi.
“If there is no reaction, we will take certain steps. But I can say one thing now: the meeting of Russia-NATO Council chiefs will not take place on May 7,” Dmitry Rogozin, a Russian presidential envoy said in an interview with Vesti 24 TV channel. He added that the meeting of Russia-NATO Council ambassadors will take place as it was previously scheduled – on April 29.
Rogozin said that he had already sent a letter to NATO’s Secretary General, in which he explained the reasons why the military drills should be either canceled or take place at another location. First and foremost, Russia and NATO have not resumed their military cooperation yet. “Any rattling of weapons near Russia’s borders will lead to a negative reaction,” Rogozin added.
The official added that Georgia initiated aggression against its neighboring states, which means that the appearance of foreign military force on Georgia ’s borders with Abkahzia and two Ossetias was a provocative action.
“From Russia’s point of view, and from Georgia’s point of view, and from the viewpoint of world affairs, such war games carry a clearly provocative character,” Rogozin said.
Furthermore, Georgia is currently in the middle of the home political crisis: the local opposition continues to demand the resignation of Georgian President Mikhail Saakashvili.
Rogozin believes that the exercise will not help Georgia enhance its military potential. “Nothing will help Georgia under Saakashvili,” he said. “Georgia will get nothing in NATO, but they will be using the country in many affairs,” he added.
“It is very important for us to realize to which extent our partners can be adequate. One can not live with a short memory. The tragic events in the Caucasus last year started after Georgia had held similar drilled on its territory. We believed that someone delivered military hardware to Georgia under the guise of those drills. The current situation is absolutely identical,” Rogozin said.
“We do not receive any adequate answers. It seems that our colleagues at NATO do not consider the war as force majeur that was supposed to have all those plans revised,” Dmitry Rogozin said.
pravda 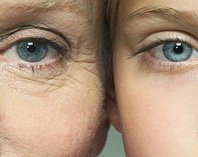 Your face, for a natural facelift. 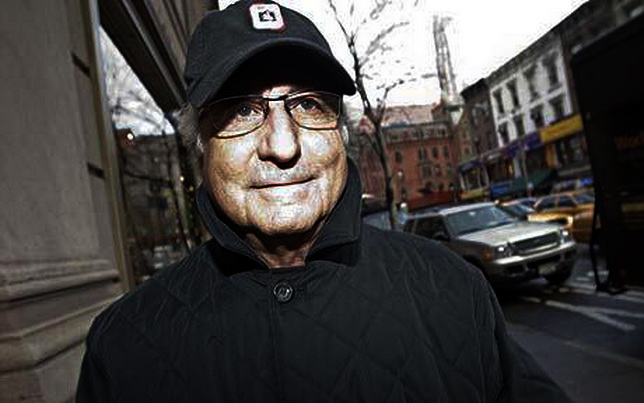