Pavel Globa is a famous Russian astrologer and psychic.  Pavel Globa  predicted that the territory of the Russian Federation will then be shared out between other countries.

The long-term crisis will have several peaks.

The first peak in Russia will come in 2012, the second in 2014 when Russia will celebrate the bicentenary of Mikhail Lermontov”s birthday.

And the third and the last peak will happen in 2016-2018.The astrologer also added that a new man will become a leader of Russia.

According to his prediction this man will look like a Tsar of the Romanov dynasty.Globa said that Russia”s constitution will change with the new leader.

Pavel Globa astrologist are skeptical about predictions of an apocalypse that is to happen in 2012 according to the Maya calendar. Yet, he do think that new war conflicts are possible.

“We cannot speak about the apocalypse, but it could be a crisis of consciousness for the Maya descendants,” said Pavel Globa, a popular Russian astrologist at a round table in Moscow on Tuesday. “ The issue of the apocalypse is in our minds.

I’m not that familiar with the Maya calendar, but if it is accepted, it works on a level of the absolute unconscious.

You have to remember, however, that the calendar is not a primary thing, “Interfax cited Globa’s words.

According to the Maya calendar, in 2012 we will be completing the Fifth Sun and entering the Sixth Sun. This transition is associated with the end of the modern history of mankind.

“In terms of cosmic cycles, 2012 is no different than 2010, yet it might be an interesting year for Russia. In the fall of 2012 Saturn will enter Scorpio and within the period between September 2008 and October 8, a large cross will shape in the sky.

This cross may mark a breaking point when issues associated with wars are possible, “the astrologist said.

He provided empirical evidence and analogies. In particular, he mentioned that in the end of the 15 century, everyone was waiting for an apocalypse that was to happen in 1497, and in the fall of 1498 Columbus discovered America.

Another participant of the round table, Michael Levin, provost of the Academy of Astrology, also noted that “the calendar is secondary in terms of Earth’s time.”

As for the crisis of consciousness predicted for 2012, the astrologist suggested that it lasts for thousands of years and usually goes unnoticed.

“Years 2012, and 2017 through 2020, are a new crop on earth, and I am not expecting any global changes in the history of mankind. We will reap the results in thousands of years,” Levin said. He brought the history on Christianity as an example.

“Thousands of years ago the Great Roman Empire should have looked at Judaea more closely. At that time no one knew that the new religion will spread all over the world and that the Roman Empire was to collapse,” he said.

The year 2012 will bring the world successes and failures, will start for the welfare of some countries and not be favorable for others.

Which will leave footprints in Latin America, Russia, USA, and in the life of every citizen of the planet, RT revealed best known astrologer from Russia, Pavel Globa.

He told the astrologer Pavel Globa RT, “now as long cycles, and astronomers can see, that about twenty-first century arrives, or has already gone, according to some experts, the age of Aquarius, which replaces the time of Pisces “.

Equinox anticipates the time and it will last, and this is real, 2160 years and will define a huge cycle of development of civilization and this means that next time “of new technologies, technical discoveries, conquest of cosmic space, projects creative and humanistic values. ” 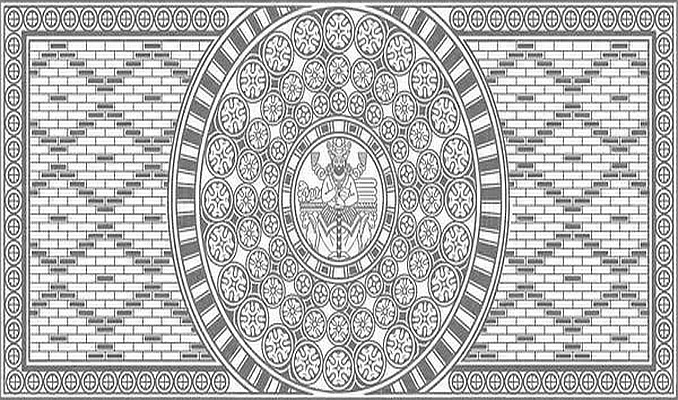