The Russian population will reduce to 110.1 million people by 2050, Itar-Tass news agency reported with reference to a recent research from Population Reference Bureau. The company published the report Wednesday.

The population of the Russian Federation made up 141.9 million people in the middle of 2008. The number of newborns per 1,000 people made up 12, whereas the number of deceased individuals was 15, which resulted in the population growth index of -0.3 percent, scientists said.

If the situation does not change for the better, the number of Russian citizens will reduce to 129.3 million people by 2025 and to 110.1 million by 2050. Therefore, depopulation in Russia will make up 22 percent, the experts concluded.

However, the largest natural depopulation process will be registered in Bulgaria – 35 percent. Swaziland and Georgia follow with 33 and 28 percent respectively. The Ukrainian population will suffer a 28-percent reduction. Japan and Moldova will take the fifth and the sixth places with 25 and 23-percent reductions. 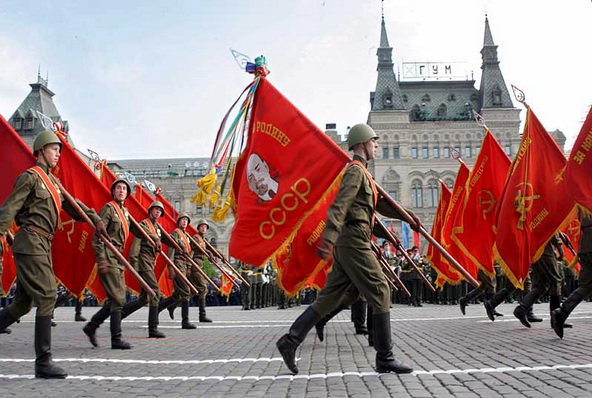 Russia’s population is predominantly urban, with 73 percent of its population of 141,903,979 citizens residing in urban areas. Russia has experienced a population loss of about 5 million since it peaked shortly after the fall of the Soviet Union. Currently, population growth is nearly stagnant, with an overall population growth of -0.085 percent in 2008.