Santa Claus is coming to your town and NORAD is tracking him as he drops off presents around the world.

The North American Aerospace Defense Command, which monitors the North American airspace, on Thursday set up an official “Santa Tracker” on its website in seven languages to find the current location and upcoming stops of Santa and his storied reindeer.

At 14:35 GMT, the fat man in the red outfit was in Pyongyang, capital of the North Korean hermit state, according to NORAD’s radars.

After leaving the North Pole, he also had early stops in Russia, China and Japan before heading at mind-boggling speed south toward the Philippines, Guam, Australia and then heading east toward Asia and Europe before his Thursday night stops in North America.

NORAD’s Santa tracking tradition dates back to 1955, when a Colorado newspaper advertisement printed a phone number to connect children with the cheerful Christmas icon that mistakenly directed them to NORAD’s hotline.

To avoid disappointing the little ones, NORAD’s director of operations at the time, Colonel Harry Shoup, ordered his staff to check the radar to see where Santa might be and update the children on his location.

The bi-national US and Canadian agency’s official position is that jolly old Saint Nick is real.

“Based on historical data and more than 50 years of NORAD tracking information, we believe that Santa Claus is alive and well in the hearts of children throughout the world,” it said on its website.

NORAD pulls out all the stops to locate Saint Nick, stopping at no less than four high-tech systems: radar, satellites, “Santa Cams” and, yes, fighter jets.

There is reason to do so, with NORAD noting Santa’s sleigh can travel “faster than starlight.”

“Based on fighter-aircraft photos, we know he has a generous girth (belly), rosy cheeks from sleigh riding in cold weather and a flowing white beard.”

Welcome to the North Pole! Santa’s helpers are getting gifts ready for delivery to the good boys and girls around the world. Can you find which shop in the village is busiest today? When you do, click on that shop to discover a fun activity inside! 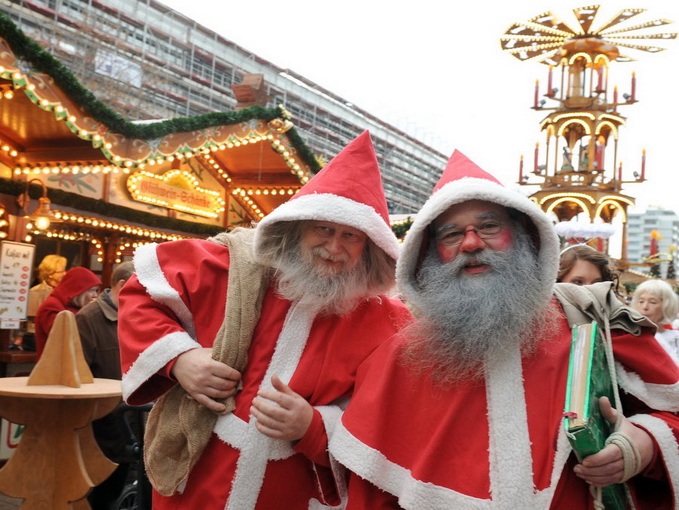 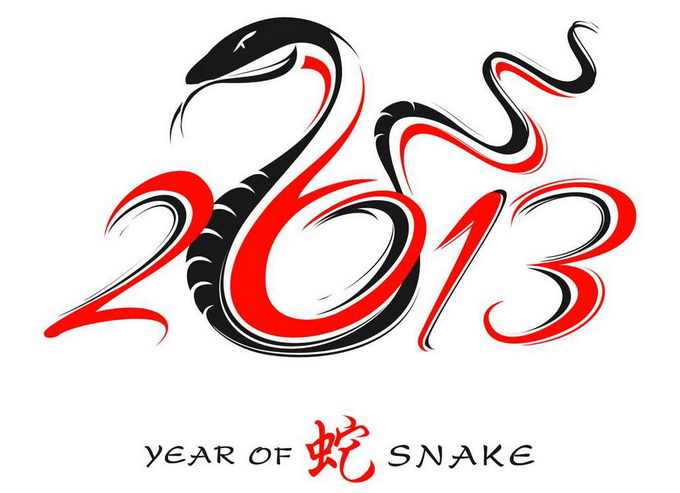 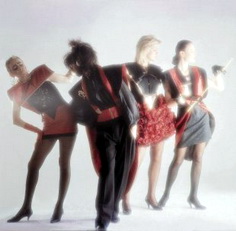 Astrologist Pavel Globa about Apocalypse in 2012

One thought on “Santa Claus is coming to your town.”