The debris from a recent collision involving two communications satellites could pose a serious threat for future launches of spacecraft into a geostationary orbit.

One of 66 satellites owned by Iridium, a U.S. telecoms company, and the Russian Cosmos-2251 satellite launched in 1993 and believed to be defunct collided on February 10 about 800 kilometers (500 miles) above Siberia.

Future launches will have to be adjusted with regard to the fact that the debris (from the collision) has spread over an 800-km area and will gather at a common orbit in 5-6 years.

That the debris would add to the already worrying amount of “space junk” surrounding the planet, and would make the launches of spacecraft to orbit an even more complicated task than it is now.

NASA earlier said that about 19,000 objects are present in the low and high orbit around the Earth, including about a thousand objects larger than 10 centimeters (4 inches) that were created by the satellite collision.

Geostationary orbits at the altitude of approximately 36,000 km (22,000 miles) above sea level are very popular for the launch of telecoms satellites because they cause a satellite to appear stationary with respect to a fixed point on the rotating Earth, therefore providing stable communication links with ground facilities. 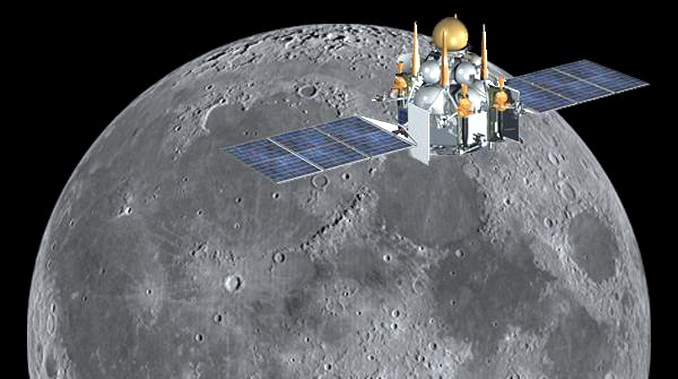 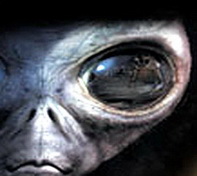 This extraterrestrial creature and video was a fake.

One thought on “Satellite collision debris may hamper space launches.”