North Korean leader Kim Jong-Il believes his communist regime is strong and the country’s army is prepared to fight any adversary.
Kim made his comments as he inspected an artillery unit and watched its shooting exercise, referring to North Korean state media, which failed, however, to indicate the time or the place of the visit.
After the artillery unit’s inspection, Kim said that the army was fully prepared to beat back any enemy’s surprise invasion and defend the socialist homeland as firm as an iron wall.
The communist state announced plans last month to launch a satellite using a three-stage rocket from the newly constructed Musudan-ri launch pad on the country’s northeast coast.
Seoul and Washington believe the real purpose of a satellite launch would be to test a long-range Taepodong-2 missile, which is thought to have a range of 6,700 kilometers (4,100 miles) and could possibly reach the U.S. states of Alaska and Hawaii, as well as South Korea and Japan.
Pyongyang first tested a long-range missile in 1998, when it launched a Taepodong-1 over northern Japan and claimed that it carried a domestically-developed satellite.
In 2002, Pyongyang and Tokyo agreed to a moratorium on missile tests, but the secretive regime has continued research on ballistic missile technology. 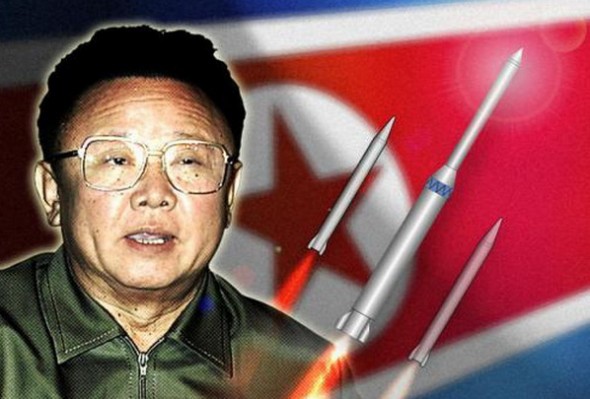 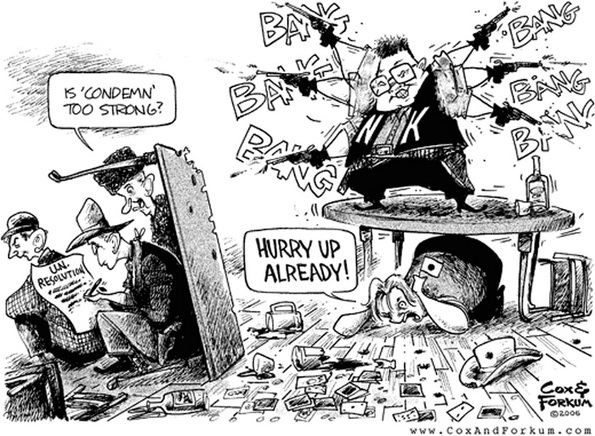