Sequence photography is a technique of shooting a series of images in where the subject is captured in successive motion.

Sequence photography is a wonderful way of conveying motion in a static image.

A merged photo sequence can radically show a different perspective much more than what can be captured in a single image.

Whether it is baby’s first steps or an Olympic gymnast, the process at work here is conveying motion in a static image.

Stitching multiple images together is a form of time-lapse photography.

You are displaying a change in an object’s position over time.

In traditional time-lapse work the output is a video, however here we will go through the steps to place each frame on top of the other allowing the viewer to re-play the action in their mind. 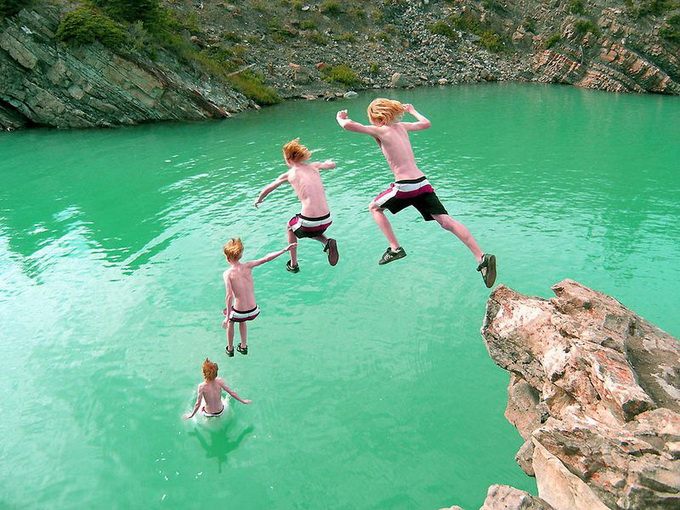 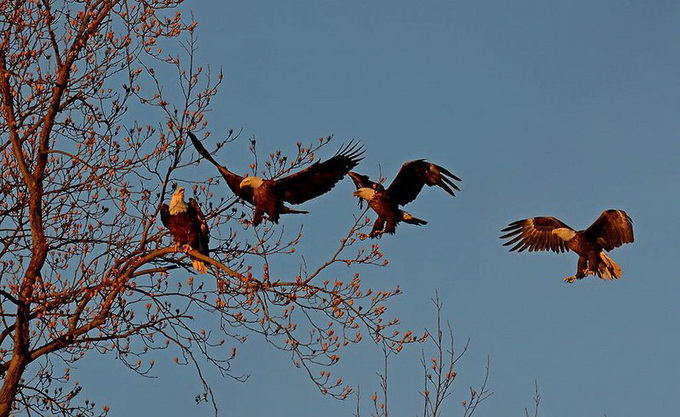 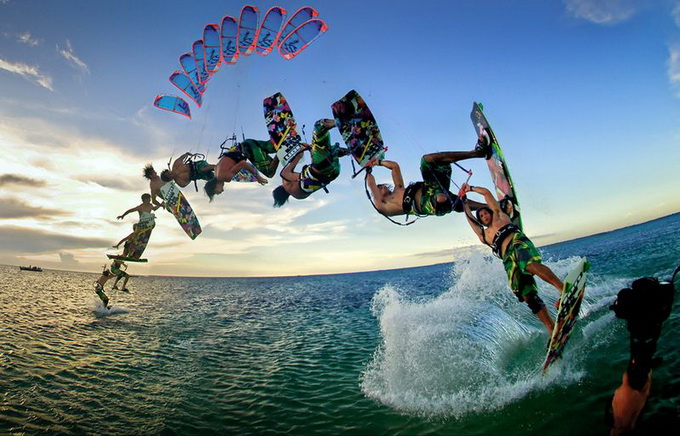 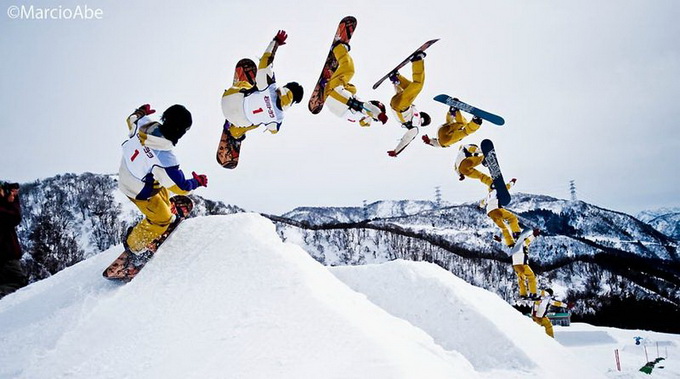 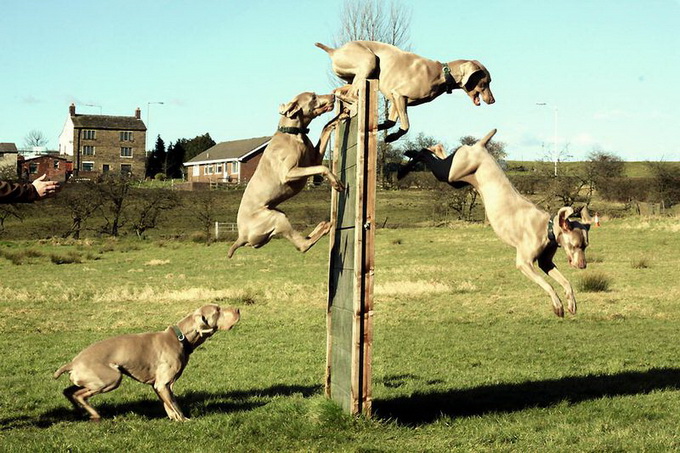 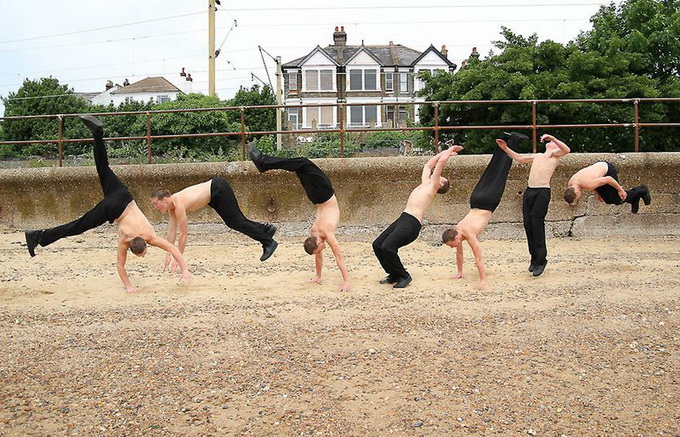 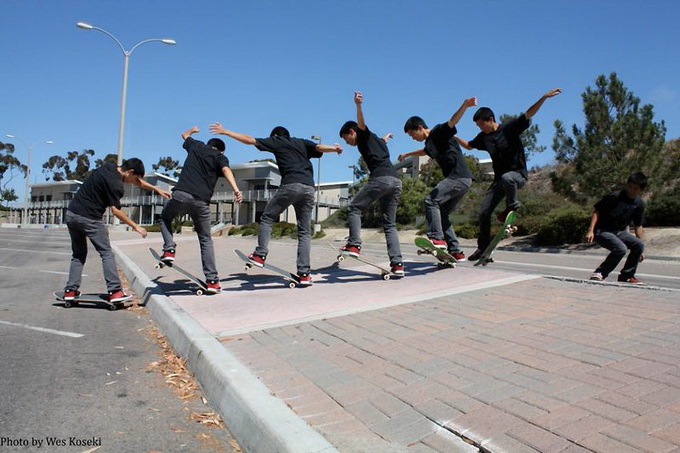 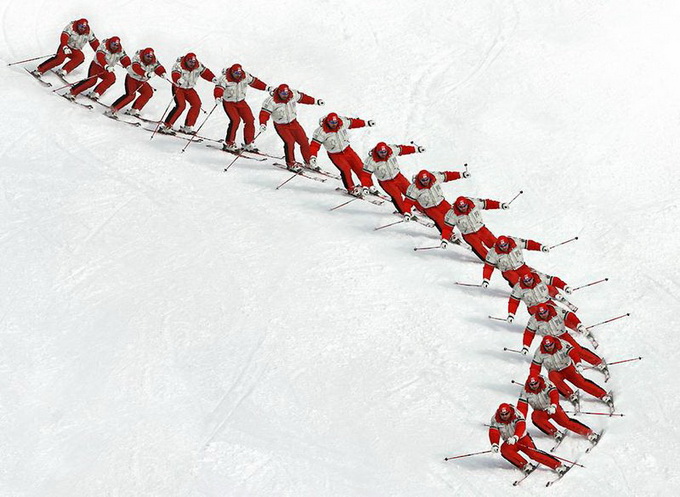 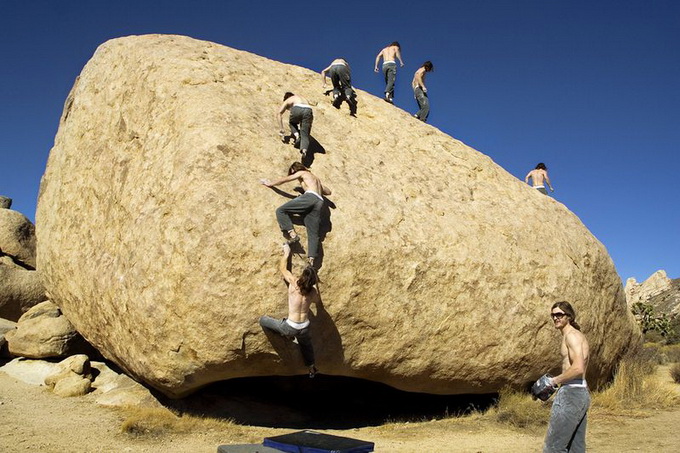 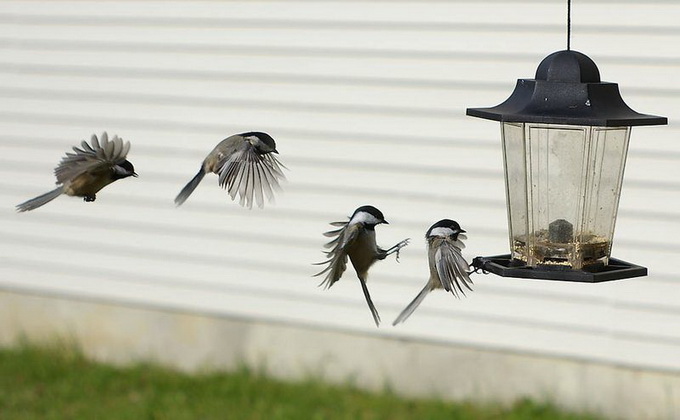 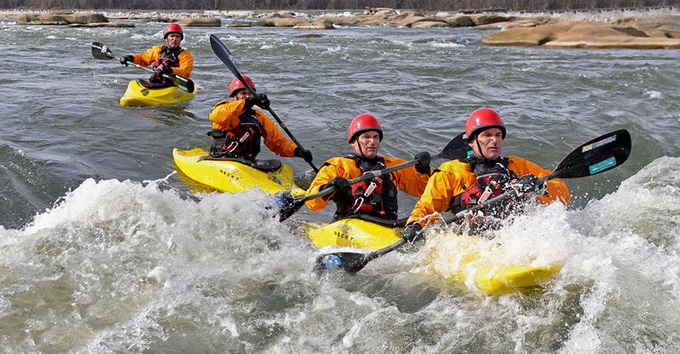 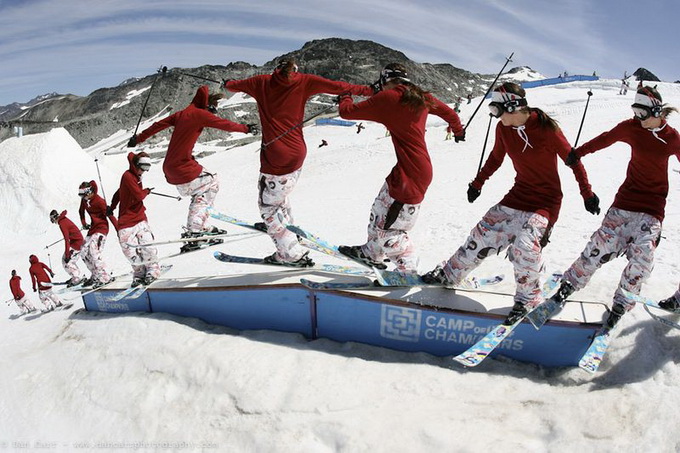 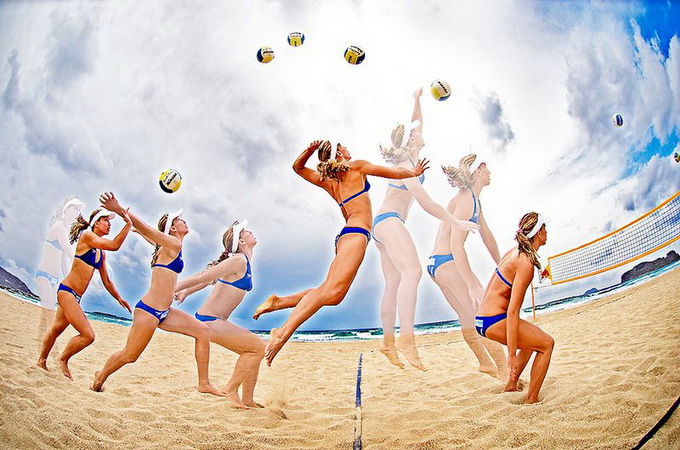 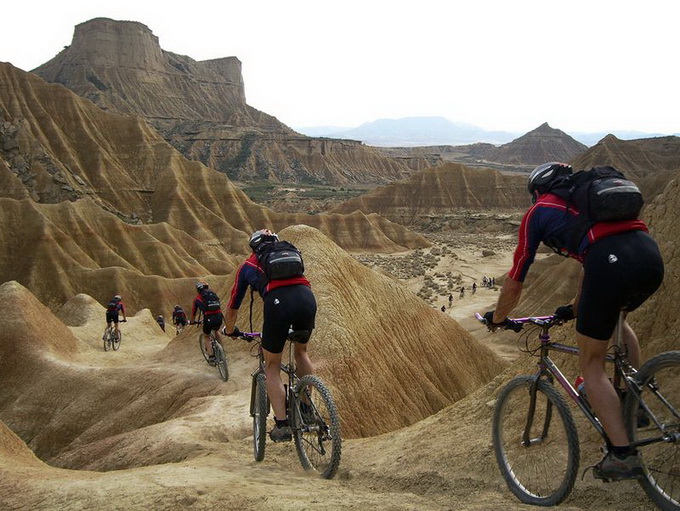 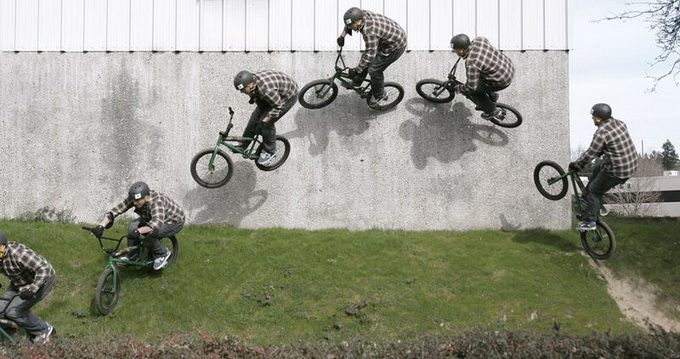 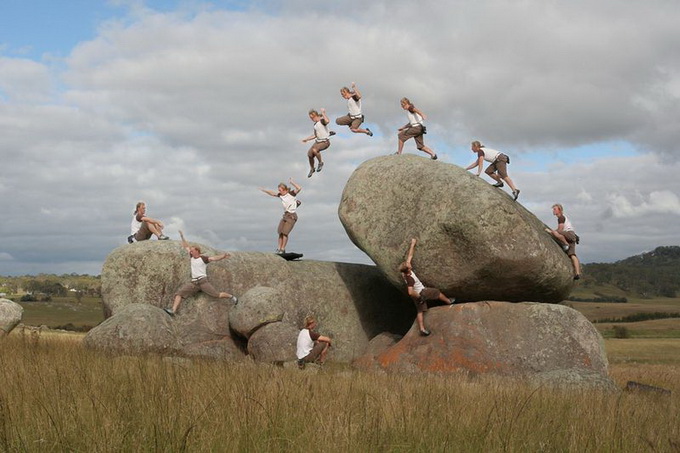