The Ukrainian embassy in Kenya said it is checking media reports that a Ukrainian-crewed ship was seized by pirates on Saturday.
Earlier media reported that Somali pirates had seized a Maltese-flagged cargo vessel owned by British company Seven Seas Maritime Ltd. The Ariana, which was attacked in the Indian Ocean, is reported to be carrying UN equipment.
“The consular service department of the Ukrainian Foreign Ministry has instructed the Ukrainian embassy in Kenya to check the information [regarding the ship seizure] and get all the details,” a press spokesperson said.
Reuters cited a pirate, who called himself Hussein, as saying “We have hijacked a ship carrying industrial equipment including white cars with the UN logo.”
A Ukrainian cargo ship was seized by Somali pirates in September 2008. The Faina was only released in February after the pirates received a $3.2 million ransom.
Around 20 warships from the navies of at least a dozen countries are involved in anti-piracy operations off Somalia. According to the United Nations, Somali pirates carried out at least 120 attacks on ships in 2008, resulting in combined ransom payouts of around $150 million. 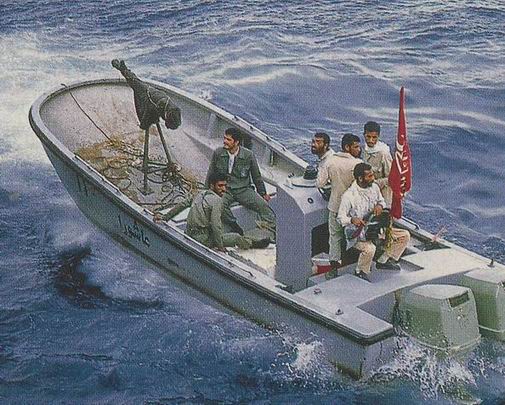