Located at 701 LaSalle Street in downtown Wichita Falls, Texas, is the Newby-McMahon Building, a smallish structure 10 feet by 18 feet in area and four-story in height.

Since 1920, this Neoclassical style red brick and cast stone building has been referred to as the ‘world’s littlest skyscraper’ –a sobriquet it received from Ripley’s Ripley’s Believe It or Not! because of the building’s amusing origins.

In 1912, a large petroleum reservoir was discovered near the town of Burkburnett, in Wichita County, Texas. Soon Burkburnett and its surrounding communities started experiencing explosive growth in their populations and economies.

By 1918, approximately 20,000 new settlers took up residence around the lucrative oil field, and the city was running out of office space. As a solution, a petroleum landman and structural engineer from Philadelphia named J.D. McMahon announced in 1919 that he would build a high-rise annex to the existing Newby Building.

Eager to seize the opportunity to become even wealthier, investors pooled in their money and McMahon collected $200,000 in no time. Blueprints for the proposed skyscraper were drawn and distributed, but nobody noticed that the scale of the blueprints was in inches rather than feet.

As the building began to take shape, the investors realized they had been swindled into purchasing a four-story edifice that was only 480 inches tall, rather than the 480 feet structure they were expecting.

They brought a lawsuit against McMahon, but to their dismay, the real estate and construction deal was declared legally as McMahon had built exactly according to the blueprints they’d signed off on.

The deceived investors managed to recover a small portion of their investment from the elevator company, which refused to honor the contract after they learned of the confidence trick.

There was no stairway installed in the building upon its initial completion, as none was included in the original blueprints. Rather, a ladder was employed to gain access to the upper three floors. By the time construction was complete, McMahon had left Wichita Falls and perhaps even Texas, taking with him the balance of the investors’ money.

With the passage of time, the structure Newby-McMahon Building has become a monument to a long-gone era. It has survived tornadoes, a fire, and decades of neglect to stand as a monument to the greed, graft, and gullibility of the oil boom days of North Texas.

Aside from serving as a local tourist attraction, today the building is home to an antiques dealership, The Antique Wood, which opened in 2006 on the ground floor.

The third floor has been converted into an artist’s studio. The building is currently part of the Depot Square Historic District of Wichita Falls, which has been declared a Texas Historic Landmark. 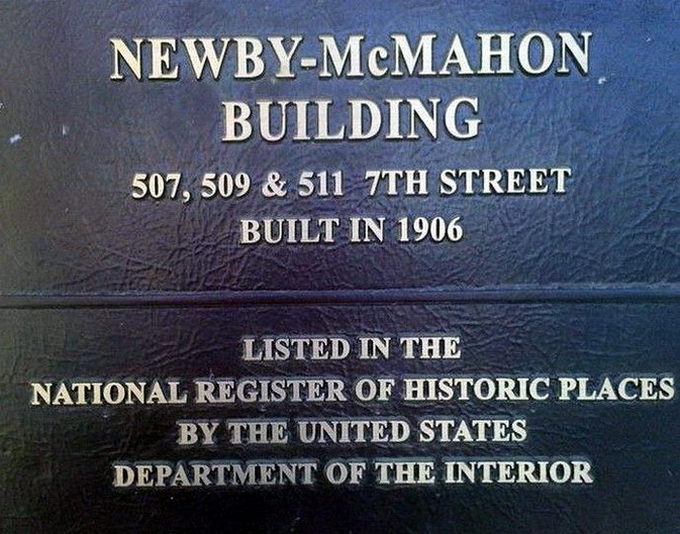 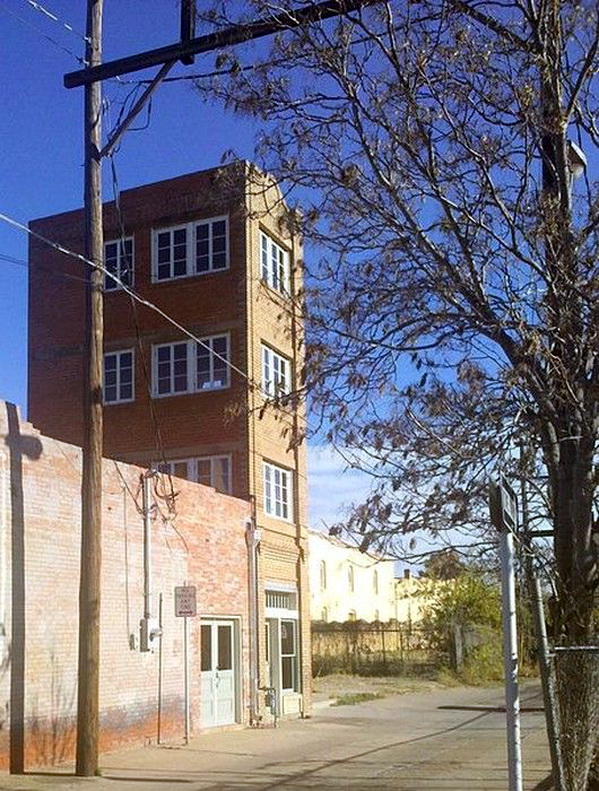 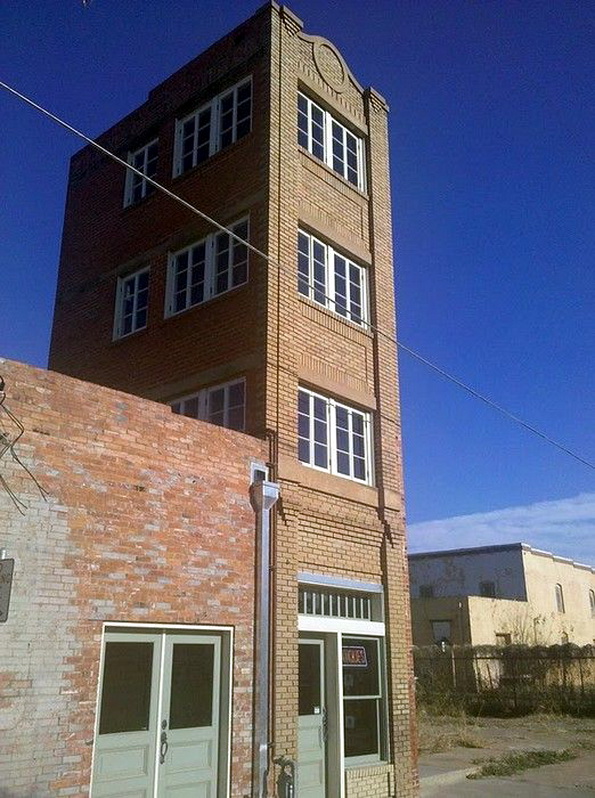 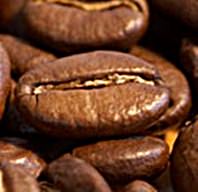 Supermoon… its maximum proximity to the Earth. 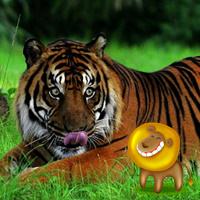