The Peanuts comic strip character Snoopy was named the top dog in pop culture by the American Kennel Club on Tuesday as part of its 125th anniversary celebration, beating out a college sports mascot.

Snoopy was the pensive dog whose best friend was a bird and who seemed to be smarter than his human master in the comic strip created by the late Charles Schulz, who died in 2000.

Peanuts, which for close to five decades served as a mirror for the baby boom generation, appeared in 2,600 newspapers in 21 languages. Its daily readership was believed to be the most of any comic strip in history. 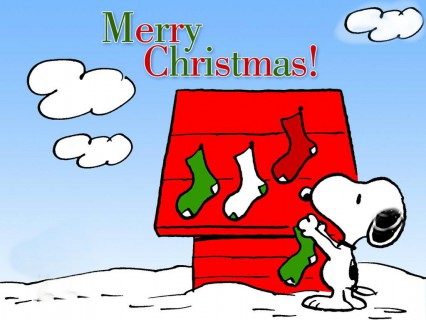 4. Eddie from the TV show Frasier

7. Song How Much is that Doggie in the Window

9. The song Who Let the Dogs Out 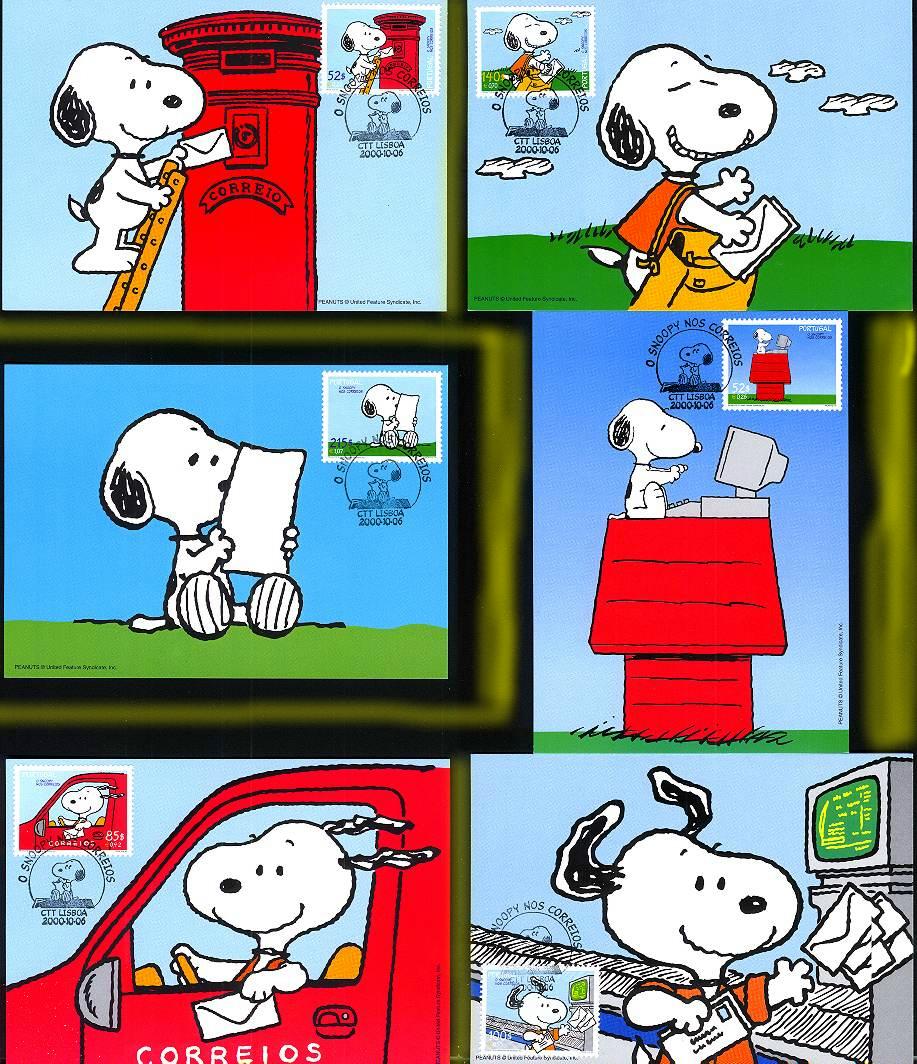