Social networking phenomenon Facebook continues its rapid rise and has already become the fourth largest website in the world, technology blog TechCrunch reported on Tuesday.
In June this year, Facebook attracted a total of 340 million unique visitors globally, trailing only Google, Microsoft and Yahoo sites, the report said, citing latest results from market research firm comScore.
According to the report, Facebook grew 157 percent in the past year alone, gaining 208 million visitors.
The social networking website passed Amazon in August last year in terms of worldwide unique visitors. In the first half of this year, it surged past eBay, AOL and Wikimedia Foundation sites.
Facebook still has some way to go before it catches up to Google, Microsoft and Yahoo, each of which has between 240 million and 500 million more monthly global unique visitors.
Facebook itself officially acknowledged in July that it now has 250 million active registered users worldwide. 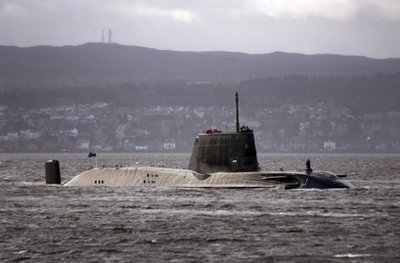