Google will try to win court approval of a deal that would give it the digital rights to millions of books, despite legal concerns raised by the Justice Department.

The Internet search leader set the stage for the showdown with a Thursday court filing defending a complex settlement with U.S. authors and publishers.

The documents include a rebuttal to the Justice Department’s belief that the settlement would thwart competition in the book market and undermine copyright law.

Google revised the agreement in November in an attempt to win the Justice Department’s support, only to have the nation’s top law enforcement agency reiterate its opposition last week.

The dispute is scheduled for a Feb. 18 court hearing. 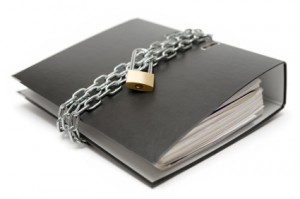