Russian gas supplies to the Balkans were restored at 90 percent of normal flows after a sharp drop early Wednesday caused by a blast on a 30-year-old pipeline in a separatist region of Moldova.
Turkey and Bulgaria reported a drop in deliveries and said they would draw on reserves of the fuel, while Romania said it was not experiencing problems.
The pipeline runs to the three countries from Russia via Ukraine and Moldova. Moldova’s gas transport firm MoldovaGaz said it would take three days to restore gas supplies in full.
“This accident … is linked to the fact that the age of this pipeline has exceeded 30 years,” the Interior Ministry of Transdnestr, Moldova’s separatist region, said on its web site.
“There is no talk of terrorism,” said Moldovan government spokesman Vitalie Condratchi.
The explosion created a 5-meter deep hole and a one-kilometer high gas flame, said Ernest Vardanyan, a reporter from Transdnestr’s Novy Region newspaper.
Gazprom, the world’s largest gas producer, which supplies a quarter of Europe’s gas needs, regularly suffers from supply disruptions because of the age of pipelines and equipment across the former Soviet Union.
In January, Bulgaria, Romania and Turkey experienced big supply problems alongside other European nations when Russia cut supplies because of a pricing dispute with Ukraine. The row revived fears in Europe about overdependence on Russian gas.
Russian gas transit flows via Moldova to the Balkans usually amount to 40 million cubic meters per day, and the blast had initially cut flows to 24 mcm. Ukraine’s state energy firm Naftogaz said they were running at 36 mcm on Wednesday evening.
Gazprom said it had increased deliveries to Turkey through the Blue Stream link under the Black Sea to compensate for smaller supplies via Moldova.
It also boosted supplies via two undamaged links in Moldova, which allowed deliveries to reach 90 percent of normal flows.
“The pipeline and transit supplies to the Balkans will be fully restored within three days,” Alexander Gusev, the head of Gazprom’s pipeline venture in Moldova, told reporters.
Turkey’s state pipeline operator Botas said it would not request additional supplies, as it would use gas in storage to cover the shortfall and expected no problems in meeting demand.
Russia is Turkey’s biggest supplier of gas, shipping an annual 24 billion cubic meters via Moldova and the Blue Stream. 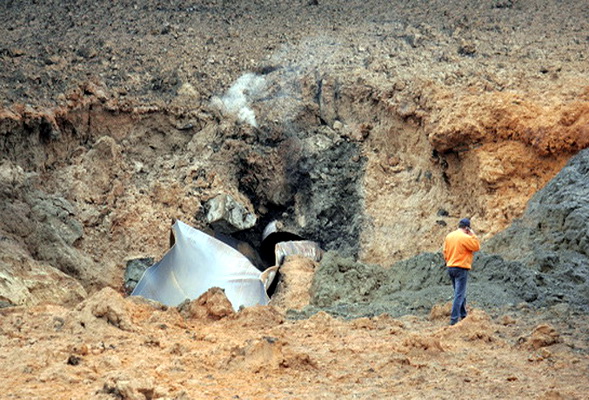