Stress and your body.

Despite the common belief that stress causes people to pack on the pounds, a new research review finds that, on average, stress has little long-term effect on weight. The results are surprising, researchers say, given the widespread notion that stress – by causing people to reach for junk food or skimp on exercise, for example.

Is an important factor in weight gain.

When the investigators pulled together 32 previously published studies on the question, however, they found the majority showed no association between people’s stress levels and their weight gain over several years.

When the researchers combined the studies’ results. In what is known as a meta-analysis. There was only a modest association overall between stress and weight gain.

“When we started this meta-analysis, we assumed that there would be a substantial association between stress and obesity, since the popular view is that stress contributes to weight gain,” co-researcher Dr. Andrew Steptoe, of University College London in the UK, told Reuters Health in an e-mail. 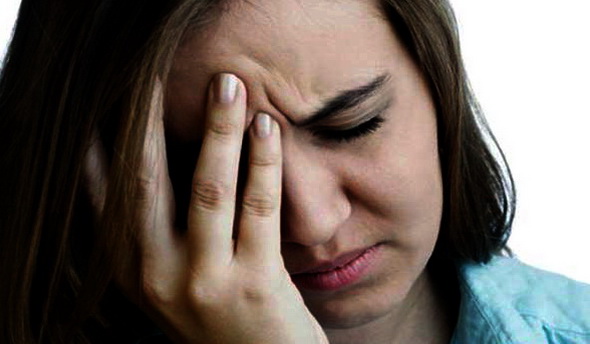 “But when we looked carefully at well-controlled scientific studies,” he said, “effects were surprisingly small.”

That does not necessarily mean that stress cannot have a significant influence on some people’s weight, according to Steptoe. The average effect of stress on weight might be small, but there could be wide variations among individuals, he said.

Steptoe noted that “some people may increase their food consumption under stress, while others may stop eating and lose their appetites.”

In addition, he said, different types of stress – whether associated with work, caregiving or specific life events — might have different effects on weight gain.

Examining those questions was beyond the scope of the data Steptoe and his colleagues had.

For the study, the researchers, led by Dr. Jane Wardle, also of University College London, analyzed 32 international studies conducted mainly in the 1990s and 2000s.

All of the studies assessed participants’ stress levels, then followed the subjects over time to see whether there was a relationship between stress and subsequent weight gain. Most followed participants for one to seven years, but a few were longer term projects that followed people for up to 38 years.

Some of the studies focused on participants’ levels of work stress.

While others gauged “general life stress,” which includes anything from major traumas like experiencing a serious illness or a divorce, to feeling overwhelmed by daily hassles.

When Wardle’s team pooled the results of all the studies, they found a modest association between higher stress levels and greater weight gain.

the connection was stronger among men than among women — an interesting finding, Steptoe said, since it is “popular belief” that stress has a greater impact on women’s weight.

One of the limitations of this review, according to the researchers, was that it could not examine the role of psychological disorders. The included studies focused on exposure to stress, and not, for example, whether a person developed depression in response to that stressor.

“The general message,” Steptoe said, “is that, based on the best current scientific research, stress is not likely to play a major role in increasing body weight or obesity for most people.”

“It could be that some people are more affected than others,” he added, “but rather little is known about this at present.”

He and his colleagues call for more research into the factors that might explain why one person puts on pounds in response to stress and another does not.

Good Day to YOU!