The Svalbard Global SeedVault  is a secure seedbank located on the Norwegian island of Spitsbergen.

Near the town of Longyearbyen in the remote Arctic Svalbard archipelago, about 1,300 kilometres (810 mi) from the North Pole.

Ensuring that the genetic diversity of the world’s food crops is preserved for future generations is an important contribution toward the reduction of hunger and poverty in developing countries.

The Svalbard Global Seed Vault’s mission is to provide a safety net against accidental loss of diversity in traditional genebanks.

While the popular press has emphasized its possible utility in the event of a major regional or global catastrophe, it will certainly be more frequently accessed when genebanks lose samples due to mismanagement, accident, equipment failures, funding cuts and natural disasters. .

Construction of the seed vault, which cost approximately NOK 45 million (US$9 million), was funded entirely by the Government of Norway.

Storage of seeds in the seed vault is free of charge. Operational costs will be paid by Norway and the Global Crop Diversity Trust. Primary funding for the Trust comes from organisations, such as the Bill & Melinda Gates Foundation, and from various governments worldwide.

The Svalbard Global Seed Vault, which is established in the permafrost in the mountains of Svalbard, is designed to store duplicates of seeds from seed collections around the globe.

Many of these collections are in developing countries.

If seeds are lost, e.g. as a result of natural disasters, war or simply a lack of resources, the seed collections may be reestablished using seeds from Svalbard. 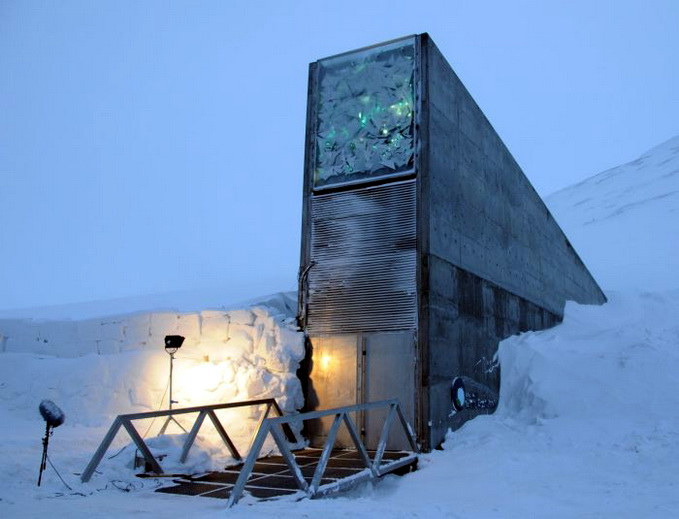 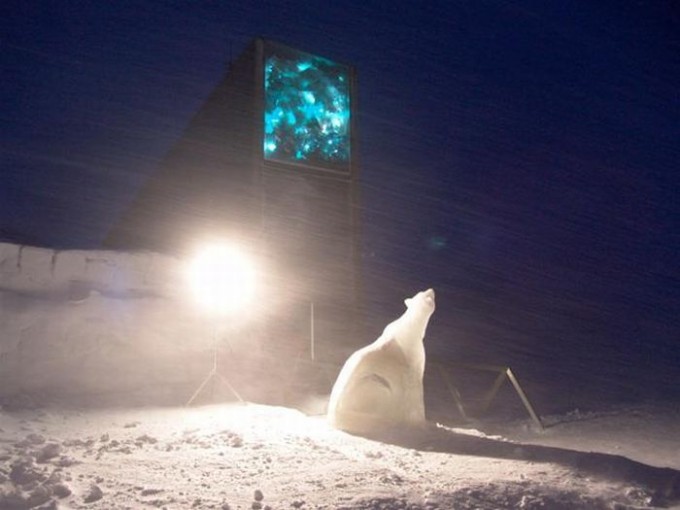 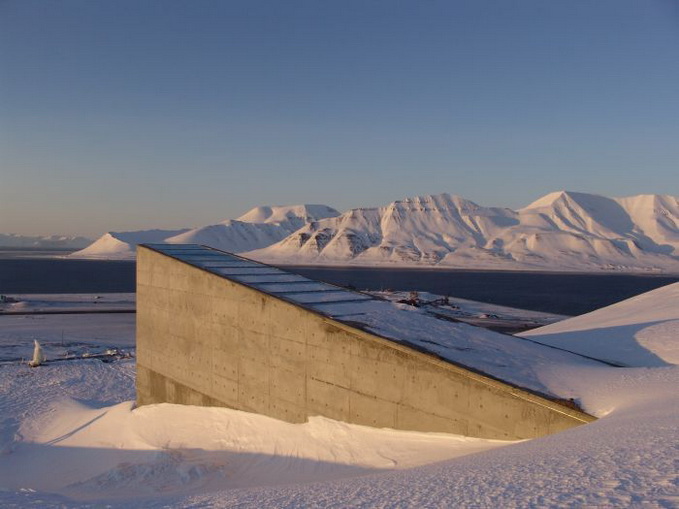 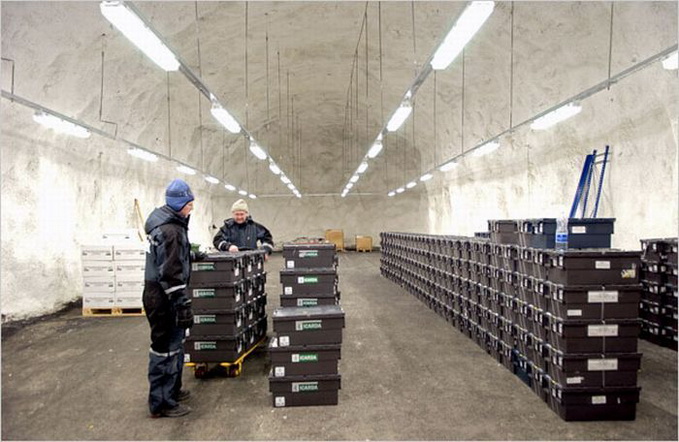 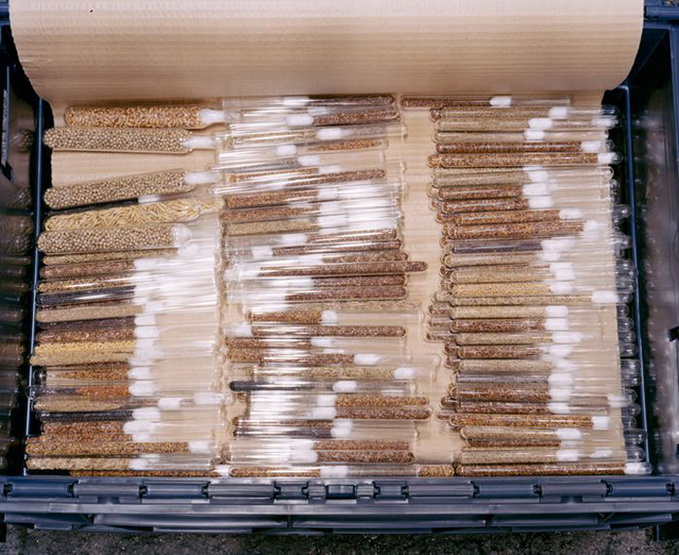 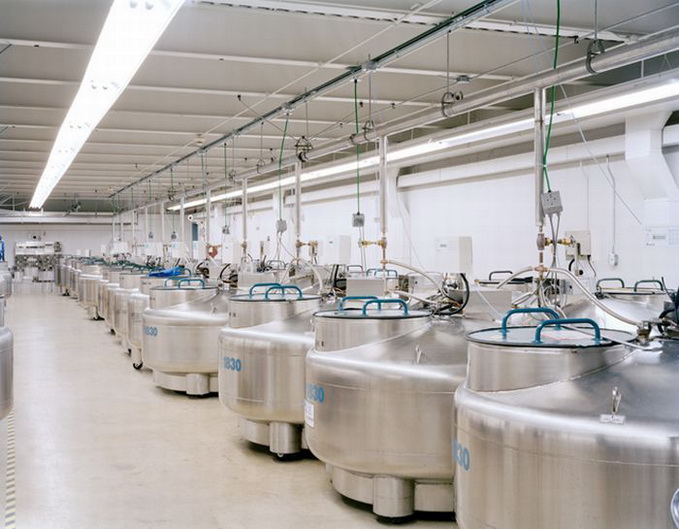 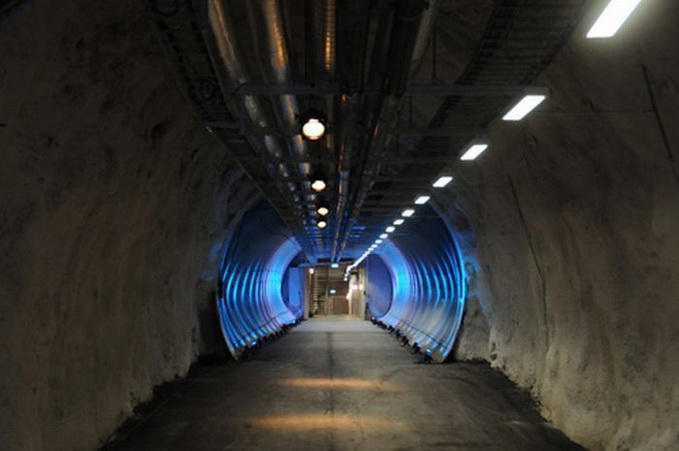 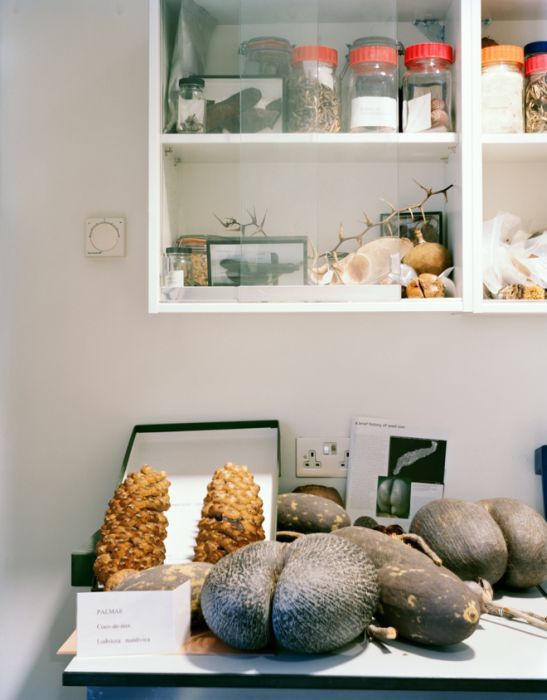 Svalbard represent a remote and secure yet accessible location.

That maintain the airtight seed samples well below freezing even in the unlikely event that the mechanical cooling (-18°C ) should fail.