Severe changes in the abundance are sending alarming signals to scientists, now worried about the possibility of catastrophic climate change in this most sensitive of regions, which has far-reaching consequences for the rest of the world.

The Secretary-General of the UNO, Ban Ki-moon, stated recently that the loss of biodiversity is costing the planet trillions of dollars annually, as he pointed out that the target to reduce biodiversity loss by 2010 has not been reached.

Ban Ki-Moon has called for “a new vision and new determination” to set the biodiversity targets back on track. The UNO has produced a new report, called “Protecting Arctic Biodiversity:

Strengths and limitations of environmental agreements,” which claims that protecting the biodiversity of the Arctic involves the urgent need to address a number of issues whose root causes are outside the region. 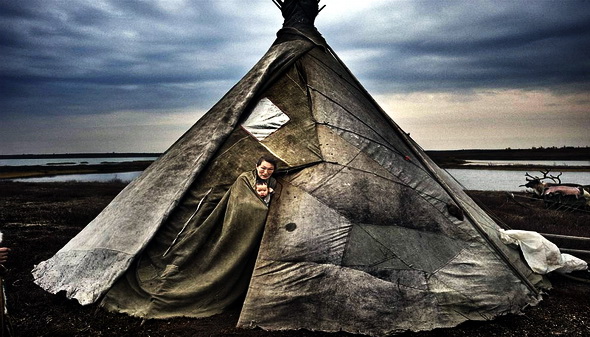 ” We are currently witnessing unprecedented change in the Arctic, which will have important and far-reaching consequences not only for the region itself, but for the rest of the world” adding that “evidence of a warming Arctic, and its associated consequences, is mounting and this year is no exception”.

This report was launched at the conference of parties to the UN Convention on Biological Diversity in Nagoya, Japan.

The reindeer and caribou populations in the Arctic have dropped by around 33 per cent since the year 2000. Severe changes in the abundance of these and other species are sending alarming signals to scientists.

According to the UNEP report, polar bears and other Arctic species are losing the ice they need to live and feed on due to global warming and the consequent melting polar ice caps.

Tundra has also been disappearing, affecting a wide variety of species. 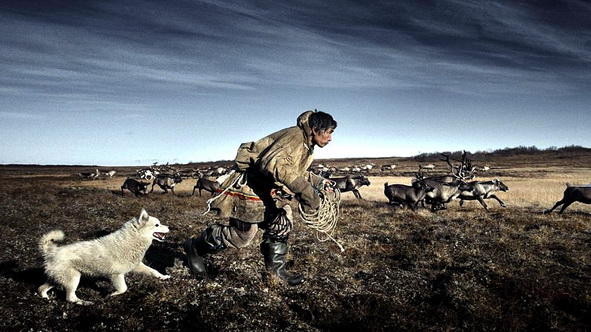 Achim Steiner points out that “At the same time, habitat loss and fragmentation from infrastructure and industrial development, pollution and toxins, including tundras, have been disappearing in recent decades”.

Proposals for the future

The President of the General Assembly, Joseph Deiss, stated in his address that a strategic plan must be implemented to guide national, regional and global initiatives “to protect and promote the sustainable use of biodiversity. This is key to ensuring the health, prosperity and security of present and future generations”.

For Joseph Deiss, the ex-President of Switzerland, “Preserving biodiversity is not a luxury; it is a duty”.

As an economist, Joseph Deiss knows only too well the financial toll of the loss of biodiversity, pointing out that “Many biodiversity-rich areas are in developing countries whose people are particularly dependent on agriculture, fishing and forestry for their subsistence”.

So it is not only the caribou, the polar bear and the reindeer that will suffer the consequences of Arctic biodiversity loss. It is Mankind himself. 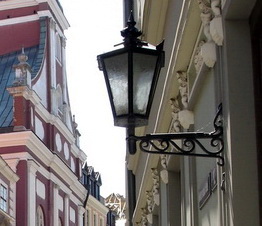 Europe’s country Latvia and Lithuania of most affordable travels. 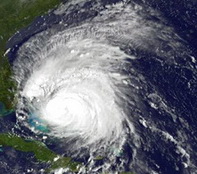 New York Gov. has declared a state of emergency as Irene nears. 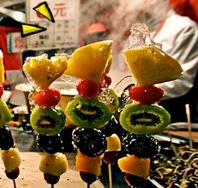