Foreign Ministers of Sweden and Poland, Carl Bildt and Radek Sikorski, urged Moscow and Washington to sharply reduce their arsenals of tactical nuclear weapons. They also asked Moscow to withdraw such arms from the areas bordering the European Union.

Stockholm and Warsaw believe arsenals of tactical nuclear weapons to be a survival of times past and should not threaten the future. The U.S. is believed to store about 200 warheads in Western Europe, and Russia is believed to hold about 2,000 warheads in Kaliningrad and on the Kola Peninsula.

Sweden and Poland urged Moscow and Washington to “greatly reduce” those weapons, by negotiations or unilateral moves, as steps toward their total elimination.

Meanwhile, Nikolai Patrushev, the Secretary of the Russian Security Council, stated in an interview in October of last year that the new military doctrine of Russia allowed using nuclear weapons depending on the circumstances and intentions of the potential

enemy. He said that under the situations critical to national security, Russia did not rule out preventive nuclear strikes. Patrushev added that the chapter of the Military doctrine that included articles about possible use of nuclear weapons was formulated in the spirit of Russia preserving its status of the military power with nuclear deterrence capability in case of aggression against Russia or its allies. Patrushev stated that this was the most important priority for Russia. 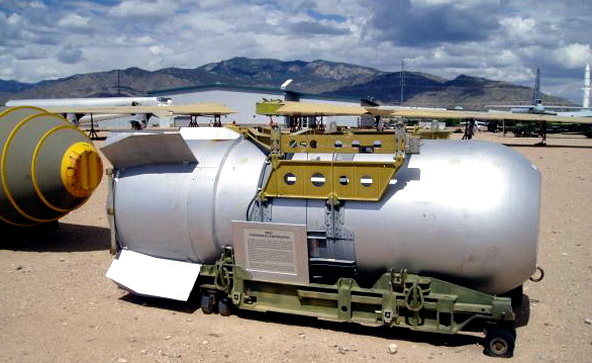 He also emphasized that the results of the analysis of the military-strategic situation in the world and the prospects of its development until 2020 demonstrated that the military dangers and possible military threats for Russia have not been eliminated. He said that a shift had occurred from large-scale military conflicts to local wars and armed conflicts. He mentioned that NATO’s advance directly to Russia’s boards continued and the bloc’s military activity was being stepped up. U.S. strategic forces exercises had resumed with the rehearsal of the issues of the command and control of the employment of nuclear weapons.

Patrushev also stated that the proliferation of nuclear, chemical and biological technologies, the production of weapons of mass destruction, international terrorism and struggle for fuel and energy and other raw material resources, were additional factors which were destabilizing the military-political situation. He added that domestic military dangers also existed, to which the situation in the North Caucasus attested.

Therefore, there were objective conditions for updating the Military doctrine which should allow for more flexible and timely reactions to the current and prospective changes in the military, political and strategic conditions for midrange period.

Partrushev also stated that prevention and deterrence of all military conflicts of large-scale, regional and local nature as well as armed conflicts, both external and internal, was the most important task for Russia. 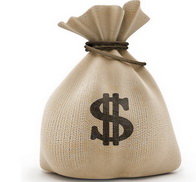