The elections of the European Parliament take place every five years. Each European nation has its own quota in the agency, depending on the population size. Germany has the largest quota – 99 seats, Malta has the smallest one – five seats. There are 785 deputies in the parliament in total. 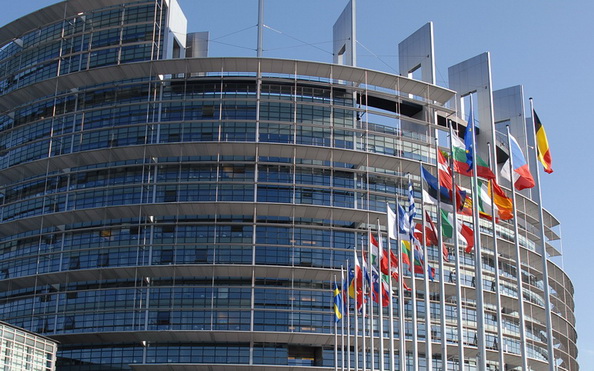 The European Parliament is entitled to approve the budget and the staff of the European Commission. The parliament approves the agreements, which the EU administration intends to sign with other countries. This is probably the most important function of the power agency. The parliament will have to ratify the new framework agreement between Russia and the European Union. The talks about the new agreement have been extremely complicated.

It is not going to be easy for the European Commission to coordinate the details of the new agreement with the parliament: the latter intended to ‘punish’ Russia for the military conflict with Georgia in the summer of 2008. Furthermore, many deputies of the parliament wanted to call Russia into account in the winter of 2008 for the gas crisis with Ukraine, which affected Russia’s European customers. 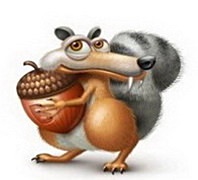 Life is a funny thing in crisis.

Collapse of US Dollar…