Every family has a skeleton in the cupboard.

Underneath the gorgeous halos of Hollywood couples, some of them seem to be not really happy as they pretend.

They may suffer from drug addiction, excessive drinking and most eye-catching problem — domestic violence.

Those horrible experiences leave the star victims embarrassed memories which are hard to speak out.

In 2004, Oscar-winning actress Halle Berry admitted she was hit so hard by one of her ex-boyfriends that she lost the hearing in her right ear.

Madonna’s controversial, turbulent marriage with actor Sean Penn always threw into the spotlight in the 1980s.

Penn was charged with felony domestic assault, a charge for which he pleaded to a misdemeanor. Penn and Madonna divorced in 1989.

U.S. actor Charlie Sheen, who is best known for popular TV series “Two and a Half Men,” was accused of using a weapon in an alleged case of domestic violence in Aspen, Colorado, December, 2009.

Sheen was arrested on Christmas morning at a house in Aspen where he was staying with his wife Brooke Mueller Sheen. 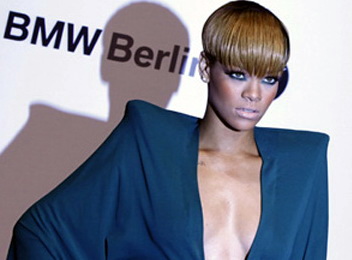 U.S. hot singer Rihanna has joined a long line of celebrity victims of domestic violence after allegedly being assaulted by boyfriend Chris Brown in February, 2009.

Chris was arrested following the assault and has admitted a felony assault. He must attend anger management courses and do 1,400 hours of “labor-oriented service.”

In 2006, Sir Sean Connery’s ex-wife Diane Cliento has spoken out for the first time about the violence she allegedly suffered at the hands of the James Bond star, more than 30 years after their marriage ended.

“I was in shock – no one had ever treated me like that, it was confusing, and I felt ashamed in a way – and afraid of the press finding out,” Clineto told the British newspaper Daily Mail.

Brolin was arrested that night for spousal battery although Lane did not press charges.

In January 2007, U.S. actor Matthew Newton was charged with the assault of his former girlfriend, actress Brooke Satchwell.

In June 2007, Newton pleaded guilty and was put on a 12-month good-behaviour bond. 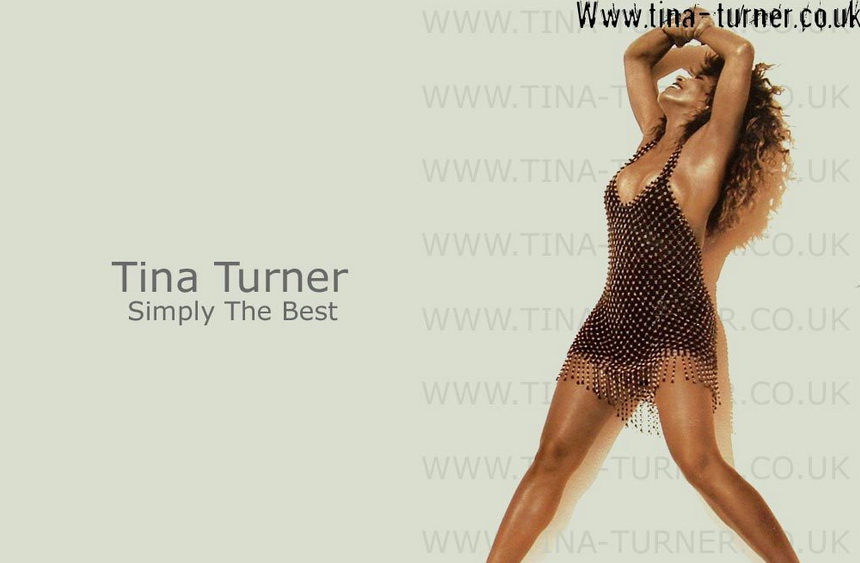 When American singer and actress Tina Turner first came out with her autobiography, in which she said she was a victim of domestic violence, husband Ike Turner allegedly said the book was accurate.

The opening of the 21st Winter Olympic Games