Every country has its own laws.

Even when they think these laws are strange we still have to abide by them not to ruin our vacations.
For example, in Barcelona, Spain, the officials started the fight against people wearing bikinis in the city.

Many residents agree with the officials as they are embarrassed by tourists walking around in swimsuits.

No one will be arrested or fined for walking around Barcelona in a bikini, but stores and cafes may reject you service.

Posters showing a couple in swimming suits with a red line across it, along with another couple dressed normally but without the red line were placed all over the city.

“We want to make people understand that it’s an attitude that we don’t like, that it’s not banned or punishable but that it’s something we don’t think is civil,” a spokeswoman for the city hall said.

The mayor has sent letters to businesses, hotels, bars and restaurants encouraging them to download the poster and paste it on their walls. 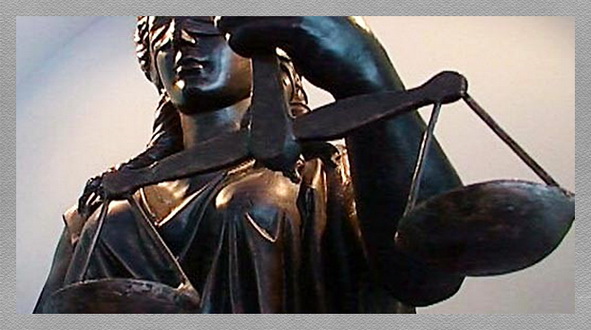 The Caribbean island of Grenada began enforcing a law banning bathing suits away from the beach.

Violators are usually just ordered to cover up, but the law allows for a ??? fine. The local tourism council claims that the law is mitigated by it not being strictly enforced.

Italy also has a beach-related law.

Here it is not allowed to leave your towel on the beach. This is caused by the incidents when many tourists (mainly, retirees) come to the beach at 6am, take a spot and go have breakfast.

Italian officials decided to fight this habit and first made the law that did not allow any towels on the beach but then changed it to the ban for unattended towels. A fine for this violation is one thousand Euros.

Muslim countries have the strictest laws. Local officials do not care that you are a tourists and came here to spend your money.

The law is the law.

Remember a recent story when a British tourist was jailed in UAE for kissing in a restaurant.

Despite the fact that the number of foreigners in Dubai exceeds the number of locals, the officials enforce the compliance with Muslim traditions. For example, there is a ban for alcohol except for specially designated places like hotels. Sex outside of wedlock and homosexual relations are also illegal.

There is a place in Great Britain where kissing is illegal. This is a train station in the city of Warrington. The officials explained that kissing couples stand in other passengers’ way, which makes the latter miss their trains.

Now there are special kissing spots at the station, and the rest of the territory is covered with signs reminding of the ban. 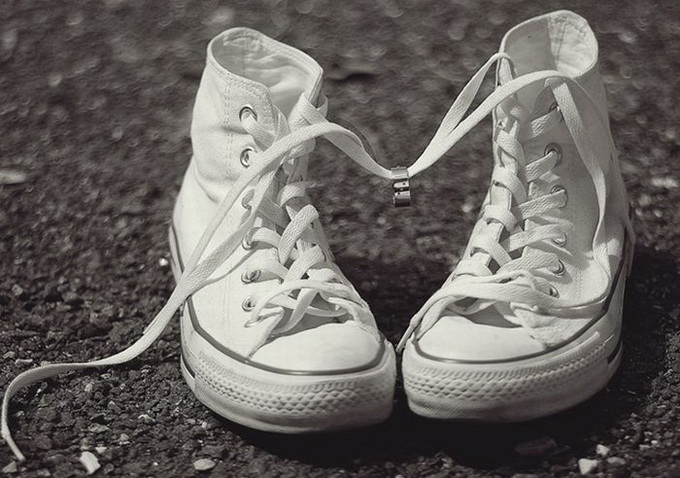 Nice Day to You!