From 2007 to 2008, 5.7 million American men and 16.5 million women of military age were ineligible for duty because they were overweight or obese, researchers at Cornell University said.

In the past half-century, the number of women of military age who exceed the U.S. Army’s enlistment standards for weight-to- height ratio and body fat percentage has more than tripled, the researchers said in a working paper published Friday by the National Bureau of Economic Research.

For military-age men, the figure has more than doubled, said the paper entitled, “Unfit for Service: The Implications of Rising Obesity for U.S. Military Recruitment.”

Being too heavy or fat meant 23 percent of applicants were rejected from the military, according to a 2006 National Research Council (NRC) report. 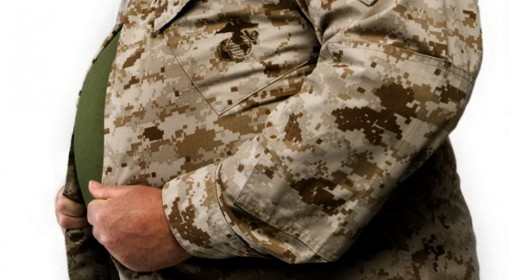 “Almost one in four applicants to the military are rejected for being overweight or obese — it’s the most common reason for medical disqualification,” study researcher John Cawley, an associate professor of policy analysis and management, said in a statement.

“It is well-known that the military is struggling to recruit and retain soldiers. Having a smaller pool of men and women who are fit enough to serve adds to the strain and creates even more problems for national defense.”

“It’s another example of the underappreciated public consequences of obesity,” Cawley said. “We tend to think of obesity as a personal, individual health problem. But the fact that U.S. military leaders view it as a threat to national security and military readiness shows its far-reaching impact.”

The findings support several previous studies, including a report put out by a collection of retired generals and admirals, ” Too Fat to Fight,” who explained their concern that the increase in youth obesity might compromise military readiness and national security, according to the researchers.

While that report was based on data from 2006-2008, Cawley and his colleagues charted the climbing obesity rates using data from the National Health and Nutrition Examination Surveys spanning 1959 to 2008. They also estimated the number of civilians who meet the body fat requirements of each military branch — Army, Navy, Air Force and Marine Corps.

U.S. military branches must recruit about 184,000 new personnel to replace those who leave every year, according to 2009 numbers from the U.S. Bureau of Labor Statistics. 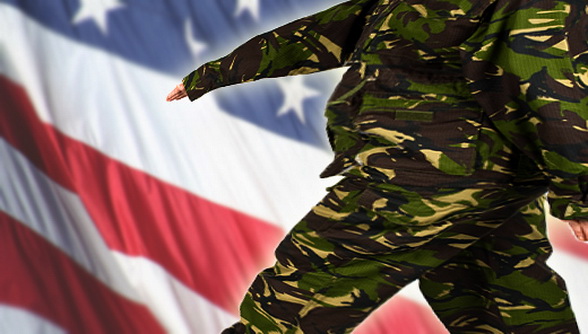