Thirty-four years away from Montreal Summer Games and 22 years after Calgary, Canada again embraces the Rings for the third time as the 21st Winter Olympics unveiled its curtain at a roof-closed stadium, the first time in the Winter Olympic history. 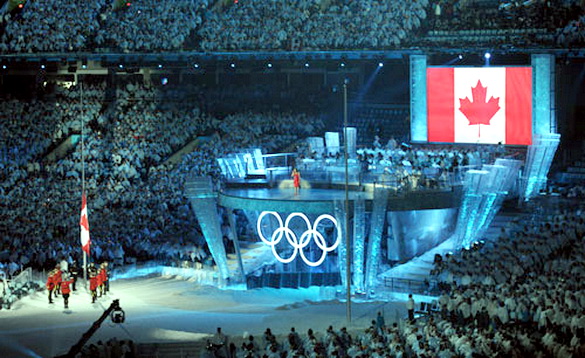 And it comes the best chance in decades for Canada to shake off its nagging scar of being the Olympic host country twice without winning a single gold medal either.

Five notable Canadian athletes performed the final leg of the relay of the torch that has traveled over 45,000 kilometers for 106 days. Rick Hansen, Canada’s Man in Motion, passed off the flame to a quartet of athletes within the stadium. 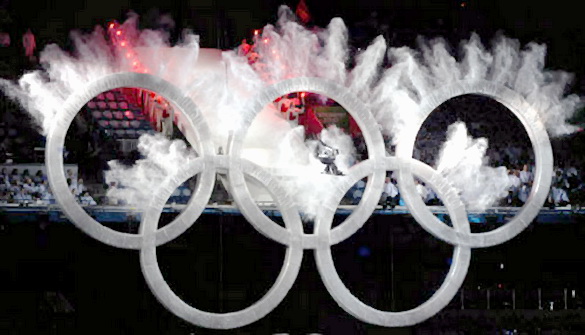 To ensure the Olympic flame burn for the full 17 days of the Games, an external cauldron was ignited by Gretzky who carried the flame from BC Place to the Vancouver waterfront.

An audience of 60,000 in the full-packed B.C. Place and an estimated one billion viewers around the globe witnessed the opening moments of the Games which also attracted some 10,000 accredited media and 25,000 volunteers.

About 40 overseas dignitaries were in attendance, including U.S.vice president Joe Biden.

Hours before the ceremony started at 1800 local time, the world was shocked by the astonishing news of Georgia luger Nodar Kumaritashvili who died at hospital after a tragic crash during official training.

Flags were lowered to half-mast during the opening ceremony, and the Georgian athletes wore black armbands and a black ribbon was tightened to the Georgian flag to symbolize their mourning.

IOC president Jacques Rogge made a statement about the athlete’s untimely death and expressed sincere condolences.

The men’s luge is scheduled to begin on Saturday while the Games competitions kicked off Friday morning with qualifying sessions of ski jumping at the ski resort of Whistler.

At the ceremony, representatives of the 2,600 athletes from 82 countries and regions took the parade, starting as usual with Greece, the country that nurtured the Olympic Games over 2,800 years ago, and ending with the hosts.

Han Xiaopeng, the Olympic freestyle aerials champion in Turin, bore the flag for the largest ever Chinese delegation, which is sending 90 athletes to compete in 49 events of 10 disciplines, mainly pinning medal hopes in short track, figure skating and freestyle skiing.

Germany, led by three-time Olympic champion Michael Greis and a strong field of skiing experts, is hot favorite to dominate the Games for the fourth consecutive time.

Russia, with more than 170 athletes, and the United States of a 216-strong team, are also seeking to regain superpower status.

For some sunny nations, however, they have already been winners just by sending their entries to the Winter Olympics.

Skiers competing for Algeria, Morocco, as well as Senegal, Ghanaand Ethiopia of Africa, will fly to the spotlight at the Whistler Olympic Park, while in Vancouver, athletes from Latin America, including Brazil, Argentina, Chile, Peru, will try to prove that they are not only strong on the green field.

For host Canada, it’s reasonable to ask for more after it remains the only one that hosted the Olympics twice before — the Summer Games in Montreal in 1976 and the Calgary Winter Games in 1988 — but not yet celebrated a gold-medal victory on home soil.

Having finished third, fourth and fifth since 1998 till 2006, the Maple country fielded its largest delegation, hoping to reap its first gold in front of the home audience.

Before the Games kicked off, however, the Vancouver Organizing Committee for the 2010 Olympic and Paralympic Games (VANOC) has claimed its own medal on the anti-doping war.

David Howman, director general of the World Anti-Doping Agency, announced Thursday that pre-Games testings resulted in the barring of 30 athletes, a total of 634 doping tests have been conducted so far and more than 2,000 tests will be taken during the Games.

Russian ice hockey woman player Svetlana Terenteva is the only positive one in an out-of-competition test for a stimulant that is prohibited in competition. She was reprimanded.

But there’s yet a battle that the organizers could never win — against the weather.

“It’s out of our control. Weather has not been our friend, and continues to challenge us,” said Cathy Priestner Allinger, executive vice president of sport.

The women’s downhill training at Whistler Creekside was scuttled after two runs because of fog on Thursday while men’s training went ahead for 85 athletes.

In order to protect the snow and build up stockpiles, Cypress Mountain ski area has been closed since one month ago and crews began pushing snow down from higher altitudes and even from adjacent Mount Strachan to add to man-made snow on the fields of play. 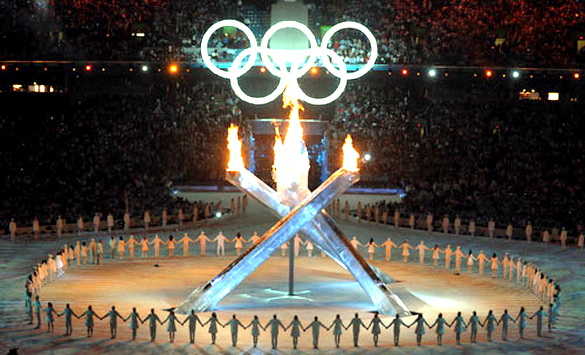 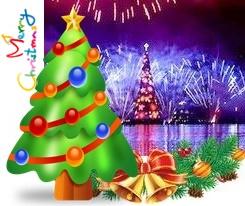