Japan’s Sumo Association announced it had fired the star wrestler Keiji Kotomitsuki (age 34, weight 154 kg) ended with the champion’s expulsion from the sport.

It is an open secret that Japan treasures sumo as its national wrestling. Sumo wrestlers are supposed to meet strict physical requirements and be morally immaculate too. Such an occupation as gambling is out of the question for sumo wrestlers.

Kotomitsuki, a wrestler holding the champion ozeki rank, was gambling on professional baseball. In addition, 65 of 700 sumo wresters acknowledged their addiction to gambling too.

The champion has suffered most. Keiji Kotomitsuki will never be allowed to participate in sumo wrestling events. He will also be deprived of a considerable retirement benefit.

Kotomitsuki had an extremely successful college sumo career, winning a record 27 amateur national titles while at Nihon University.
He made his professional debut in March 1999. Because of his achievements as an amateur, he was given makushita tsukedashi status and allowed to leapfrog the lower divisions. 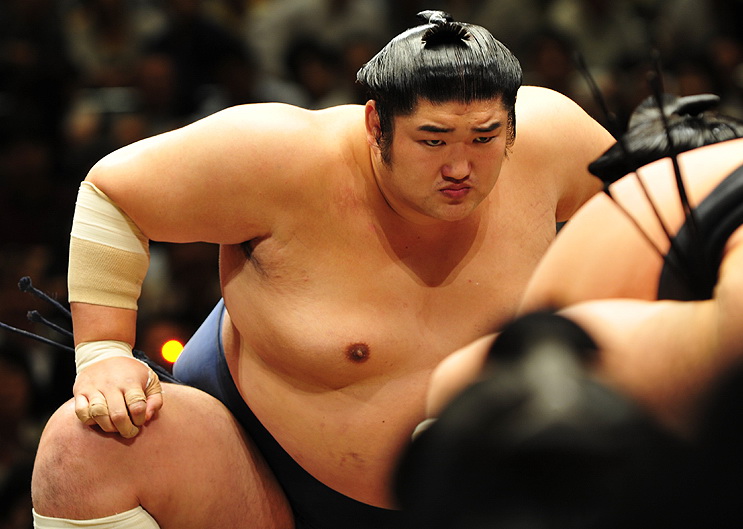 Initially fighting under the shikona of Kototamiya, adapted from his own surname, he adopted the name of Kotomitsuki upon reaching the juryo division in November 1999. He was promoted to the top makuuchi division in May 2000 but missed the entire tournament through injury.
On his proper debut three tournaments later, he was runner-up to yokozuna Akebono with an outstanding 13-2 record. He was awarded all three special prizes on offer; a rare achievement. He was immediately promoted to sekiwake.

Kotomitsuki was a yotsu-sumo wrestler, and his favourite grip on the mawashi was migi-yotsu, with his left hand outside and right hand inside his opponent’s arms (although he was also capable of fighting in the reverse position, hidari-yotsu).

His most common winning kimarite by far was yori-kiri, the force out, followed by oshi-dashi (push out) and hataki-komi (slap down). He was fond of dashinage (pulling throws, both overarm and underarm), and was also one of the few rikishi to employ uchi-muso, a technique which involves tapping the opponent’s inner thigh with the back of the hand to off-balance him, before twisting him down. 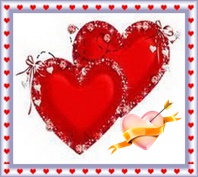 Military exercises in Estonia and Lithuania