In Latvia’s largest ever leak of confidential information, about 7.4 million tax documents were stolen from the server of the country’s state revenue service, the country’s media said on Monday.
The LTV1 channel said in its De Facto programme Sunday evening that unidentified people received access to documents on incomes of the country’s top officials, including the presidential administration and other state structures.
A previously unknown Britain-based organisation 4ATA, established “to fight for a better future of Latvia”, claimed responsibility for the leak. 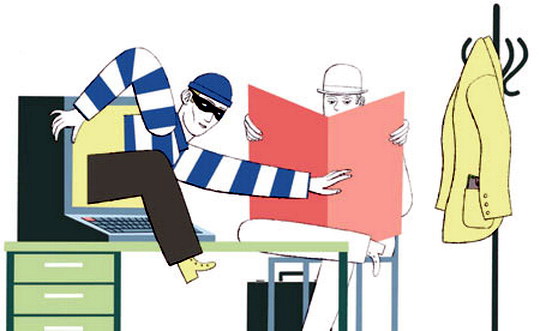 The group said one of software developers involved in the project told them about a bug in the programme, which allowed easy access to the database. The group’s activists had an opportunity to download confidential files for about three months.
The group said it might later make public names of tax offenders as well as information on suspicious deals and incomes of state officials.
Humor…
Latvia or Lettland. What do you know about this country? 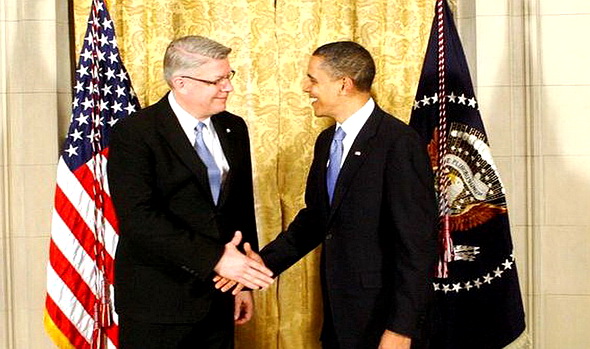 Latvian President announce to dissolution of the country’s parliament.