Currently, the world population of tigers comprises some 3,500 animals.

The forum gathered participants from all of the countries that are the last refuge for tigers.

Thirteen countries in the territories of which tigers are still living in the wild will launch a joint $330.8 million program to keep the endangered animal from extinction, James Adams, Vice President of the World Bank.

Half of this sum has already been accumulated, he said, adding that that the World Bank would provide some $110 million.

Adams made this statement following the results of an international forum on tiger conservation in St. Petersburg, the first high-level meeting to focus on measures to save the endangered animal.

Adams promised that the World Bank would draw a range of financial organizations to assist the project.

“We plan to spend $45 million on conservation and stabilization of the tiger population in Russia over the next five years,” Russian Environmental and Natural Resources Minister Yuri Trutnev said.

According to World Wildlife Fund (WWF) figures, tiger numbers have dwindled from about 100,000 to the current 3,200 and continue to fall.

At the same time, WWF chief James Leape told the forum that national programs for tiger conservation should play a major role in keeping the endangered species from extinction while the international community should join efforts to fight tiger poaching. 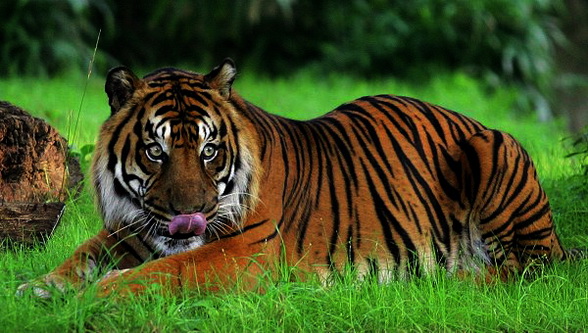 The possible resurrection of fossilized fruit, flowers and seeds 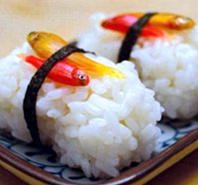 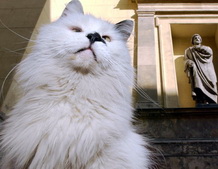