The virus infections had caused either loss of information or waste of time.

Meanwhile, four percent of the internet users suffered from an abuse of personal information sent on the internet or other privacy violations.

Three percent of them suffered financial loss due to phishing or pharming attacks or fraudulent payment card use.

Nearly one third of internet users in the European Union (EU) caught a computer virus last year, according to figures released by the EU’s statistics office Eurostat on Monday.

Among 27 EU member states, the highest share of internet users who caught a virus or other computer infection was found in Bulgaria, with a rate of 58 percent, and the lowest in Austria, only 14 percent.

The survey was released on the eve of the Safer Internet Day on Tuesday, a key initiative supported by the European Commission and part of a global drive to promote a safer internet for all users, in particular children and young people.

It highlighted the serious situation within the EU about safety in the virtual world. In defense of computer virus, a large majority, or 84 percent of individuals who used the internet in the last 12 months stated that they used an IT security software or tool to protect their private computer and data.

But use of parental control software remained limited. In 2013, only 19 percent of individuals in the EU who used the internet in the last 12 months and live in a household with children had a parental control or web filtering software installed. 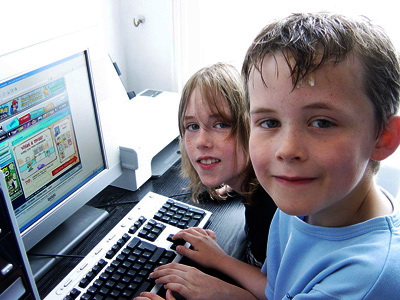 Internet access is available and how fast it is.