The birth of Wikipedia, the death of Napster, the iPhone, Facebook, and Twitter were named by the Webby Awards on Wednesday as among the top 10 Internet moments of the decade.

Other events singled out by the New York-based International Academy of Digital Arts and Sciences which bestows the annual Webby Awards were Iran’s election protests, Craigslist’s expansion and the launch of Google AdWords.

“The Internet is the story of the decade because it was the catalyst for change in not just every aspect of our everyday lives, but in everything from commerce and communication to politics and pop culture,” said David-Michel Davies, the executive director of the Webby Awards.

“The recurring theme among all of the milestones on our list is the Internet’s capacity to circumvent old systems and put more power into the hands of ordinary people,” he said. 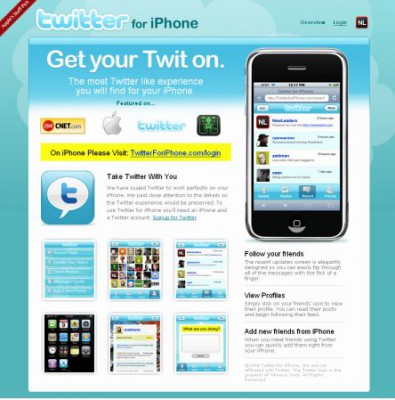 The Webby Awards list of the 10 most most influential Internet moments of the decade:

– the launch of online encyclopedia Wikipedia (2001)

– the shutdown of file-sharing site Napster (2001)

– the use of the Internet in the US presidential campaign (2008)

– the use of Twitter during the Iranian election protests (2009)

The 14th annual Webby Awards are to be announced in April 2010. They reward excellence on the Internet in a number of categories including news and other websites, interactive advertising and online film and video. 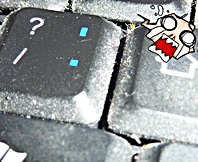 With the power of mind.