People should not worry about solar storm that is expected to peak in 2012 because the incident would not extreme, detikcom online news quoted an official at Indonesian space agency on Friday.

Head of Science Utilization Center of Atmosphere and Climate at the National Flight and Space Agency Thomas Djamaludin told reporters in Bandung of West Java province that solar storm is an activity that keeps continuing at the sun. However, when the activity reaches its peak, storm could emerge several times in one day. 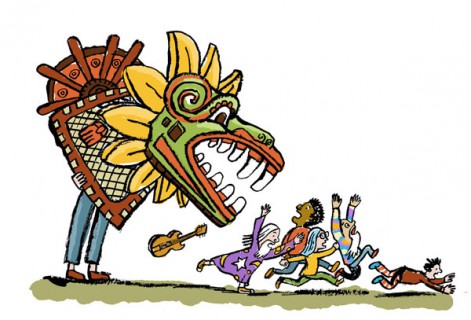 He also said that scientists are not sure that solar storm in 2012 would direct to the Earth whose distance about 150 million kilometers from the sun.
“Solar revolving movement could twist the storm direction,” Thomas said. He took example of solar massive explosion in 2003.
“The incident did not cause mass devastation as pictured by motion picture of ‘2012’. That time, the most effect was felt by man-made satellites orbiting above the Earth,” he said. According to him, there were many satellites whose operating was disrupted.
“Our agency also recorded telecommunication decrease in Indonesia,” said Thomas who is also a professor in the Bandung Technology Institute.
In 1989, solar storm also burned power transformer in Quebec of Canada, and some regions in Sweden got no power supply.
He said that in 2012, solar storm possibly would have the same impact. But, with more modern technology, human would be able to anticipate it.
“Our knowledge about solar activity and how to monitor is getting better, so is the satellite operators’ anticipation.”
Based on the astronomical facts he unveiled, Thomas said that he did not believe that the solar storm in 2012 could trigger the doomsday 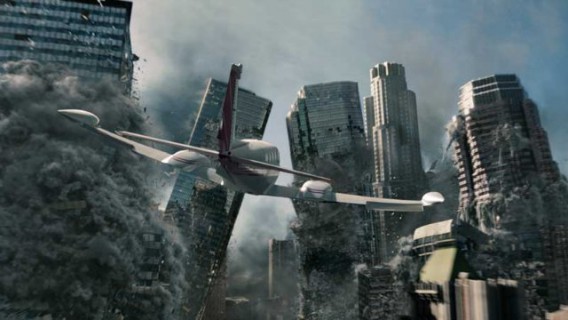