Police are investigating why a gunman went on a shooting spree in northwest England Wednesday, leaving 12 dead in the worst incident of its kind in the UK for 14 years, Bloomberg News said Thursday.

The Cumbria Constabulary said more than 100 detectives are investigating the shooting.

The body of the gunman, named by police as local taxi driver Derrick Bird, 52, was found in a wooded area.

“We are still at a very early stage in our investigation and we are not able to really understand the motivation behind it or establish whether this was a premeditated or random attack,” said Stuart Hyde, Cumbria’s deputy chief constable, in a televised press conference.

This incident is the worst in the UK since 16 children and their teacher were killed at a school in Dunblane, Scotland, in 1996. 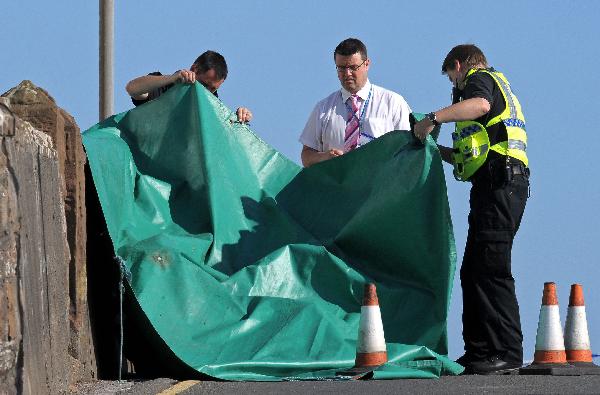