While scientists have long concluded that the universe is expanding, and will do so for an infinite period of time, the researchers say the very rules of physics suggest that “an eternally inflating universe” is far from given.

The end of the world as we know it cannot be avoided, but it can be predicted, according to a group of astrophysicists who see a 50 percent chance of the final countdown ending in 3.7 billion years.

“Time is unlikely to end in our lifetime, but there is a 50 percent chance that time will end within the next 3.7 billion years,” according to the team of US and Japanese scientists, who are challenging a long-standing theory of the universe.

Most prominently, the use of a time cutoff in order to compute probabilities in an eternally inflating universe — lead to the conclusion that time will end,” Raphael Bousso of the University of California, Berkeley told AFP.

“In other words, the time cutoff, which we may have thought was just a calculational tool, actually behaves like a physical event, whether we like it or not,” said Bousso, lead author of the study published on arXiv.org

Current theories of the universe begin with the “Big Bang,” which cast our living space into being some 13.7 billion years ago in a massive explosion. 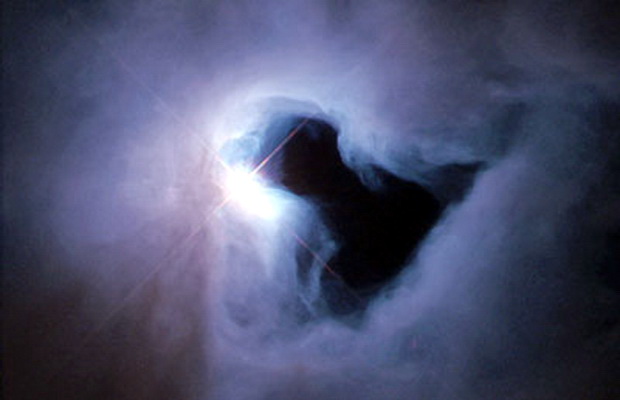 Since then, theorists have assumed the universe will simply continue to expand forever, but have also used a theoretical expiration date to help calculate the laws and rules of physics.

But Bousso and his colleagues says the discipline simply cannot have it both ways.

He cautioned however that the complex thought experiment and calculations proposed by the research could not be used to draw definitive conclusions.

“It’s very important to understand that we are not saying that we are certain of the conclusion that time will end (though we cannot rule out that it may be correct),” he wrote.

But he said even if the theory was false, discovering why that was the case would help scientists better understand the universe.

“In science, this kind of reasoning is often valuable: you realize that your reasonable-seeming theory predicts something that sounds crazy, so you have to come to grips with that,” he told AFP.

“Either you have to abandon the theory, or you have to understand why the crazy-sounding thing may not actually be so crazy.”

“Bousso’s average life of a universe is a set time, only because that’s what happens when you introduce a cutoff point to get a reasonable probability,” he told ABC Television.

“It’s a statistical technique being taken probably too seriously,” he added.

But Bousso said he and his team had not invented or introduced anything.

“These cutoffs have been used by many leading physicists for years,” he told AFP. “We merely pointed out that it’s not such an innocent thing to do.

“The cutoff on time is inevitably physical and hence requires a physical justification. It cannot be considered a mere mathematical trick.”