A royal chauffeur was suspended Sunday over allegations he gave undercover reporters a tour of Queen Elizabeth II’s luxury limousines and other sensitive areas of her Buckingham Palace home in exchange for money.
London police said they were examining the allegations and holding talks on security with staff at the London palace following reports of the breach.
The News of the World tabloid said two of its reporters, posing as wealthy Middle Eastern businessmen, were shown round secure areas of Buckingham Palace and allowed to sit inside Bentleys used by the royal family. The newspaper said it paid the chauffeur 1,000 pounds ($1,588) for the tour.
According to the newspaper, the men were also shown Rolls-Royces and the Queen’s own green Daimler car, which she drives herself. The newspaper said the Daimler has a raised floor to accommodate the British monarch’s short legs. The queen is 5-foot-4, (163 centimeters).
“We can confirm an individual has been suspended pending an investigation,” Buckingham Palace said in a statement Sunday.
Royal palaces are guarded by police, who usually demand to see security documents to allow people access. Even members of the royal family, including the Queen’s husband Prince Philip and her son Prince Charles, are required to show photographic ID as they enter a residence.
“We are naturally concerned about the issues raised by this story and are liaising with palace officials about their staff security arrangements,” London’s Scotland Yard police said in a statement.
The security lapse is the latest in a line of breaches.
The queen fended off intruder Michael Fagan in March 1982, after she awoke to find him sitting on her bed in Buckingham Palace and demanding a cigarette.
In 2003, a British tabloid reporter used fake references to win a job as a Buckingham Palace footman. He used his access to take photographs inside the palace and wander around rooms due to be used by then-U.S. President George W. Bush on a state visit weeks later. 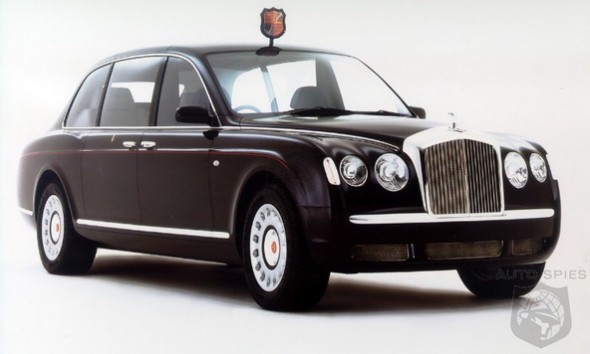 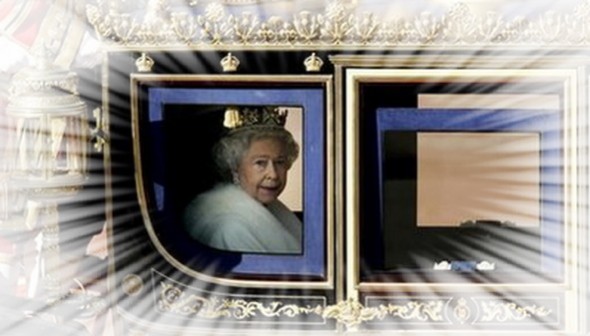