Mysterious UFOs have been spotted over Russia’s southern Republic of Kalmykia.

Several times this month hundreds in the city of Elista witnessed several unidentified flying objects at the same time.

Two glowing circles appeared, rotating around each other. Scientists say they can’t explain what caused the light show. Kalmykia is no stranger to odd goings on. The former governor claimed to have been abducted by aliens, who he later made friends with.

The two sightings were filmed, and the footage was shown on local television. Reporters said that it could be earth-like atmospheric phenomena, but they promised to investigate the incident thoroughly.

Many residents of Elista treated the phenomenon seriously.

The former head of the republic, a multi-millionaire businessman, Kirsan Ilyumzhinov, said he was not surprised about the UFO appearing above the city.

Such incidents, the official said, would continue to occur not only in Kalmykia, but in other territories of the Russian Federation too.

“They appear everywhere now. They appear near Moscow, above Moscow, and in many other territories.

NASA documents over 4,000 UFO sightings every year. They even now have the ambassador for extraterrestrial contact at the United Nations,” Ilyumzhinov, who currently serves as the president of the World Chess Federation said.

According to the official, the present-day faith in aliens is just as natural for people as the faith in gods and supernatural forces that was widely spread thousands of years ago.

If you do not believe in aliens, this only demonstrates your arrogance and selfishness, the official said.

“Aliens told me: “You, humans, have not contributed anything to the development of the civilization, and you are cannibals. Isn’t this a manifestation of madness – being a cannibal?” the newspaper quoted the official as saying.

Scientists can not give any clear explanation to the “atmospheric phenomenon” in the sky above Elista. Badma Mikhalayev, the chairman of the theoretical physics department of the Kalmyk State University, did not exclude the existence of extraterrestrial civilizations, although, he added, the circles in the sky above Elista could not be treated as a proof for those civilizations to exist.

Russian ufologist Gennady Belimov stated that the mysterious phenomenon above Elista was not the only UFO sighting in Russia’s Nizhnevolzhsky region during the recent days.

A female resident of the town of Volzhsky in the Volgograd region told the ufologist that she saw a “rainbow ribbon” around the Moon at night of December 20. Other eyewitnesses said that the sighting lasted for some 30 minutes.

Kirsan Ilyumzhinov gave an interview about his encounter with extraterrestrials to Russia’s well-known journalist Vladimir Pozner in the spring of this year. On September 18 1997, he came to his Moscow apartment, read a book, watched TV and was about to fall asleep when he heard someone opening the door of his balcony.

When Ilyumzhinov came up to the balcony, he saw a large semitransparent tube there. He entered the tube and saw human-like creatures in yellow spacesuits there. The communication with them took place with the power of thought, because “there was not enough oxygen inside.” The aliens turned out to be rather friendly: they gave Ilyumzhinov a tour of their spaceship and then let him go. They told him that they were not prepared to contact the rest of mankind yet.

Several days after the interview, Andrey Lebedev, a deputy of the State Duma, sent an address to the Russian president requesting an investigation be conducted into Ilyumzhinov’s statements. Lebedev said that the Kalmyk official was “concealing something” and could deliver secret information to humanoids when touring their spaceship. 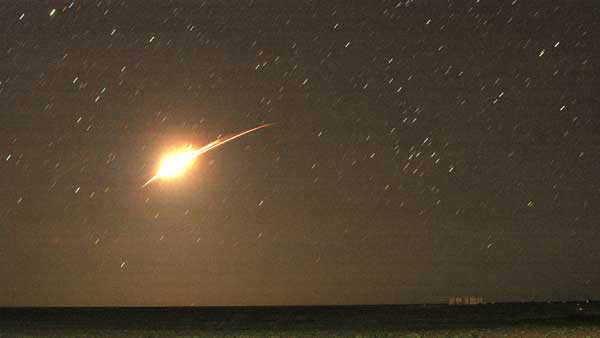 October, a meteors shower will come in Earth. 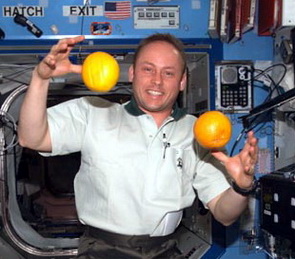